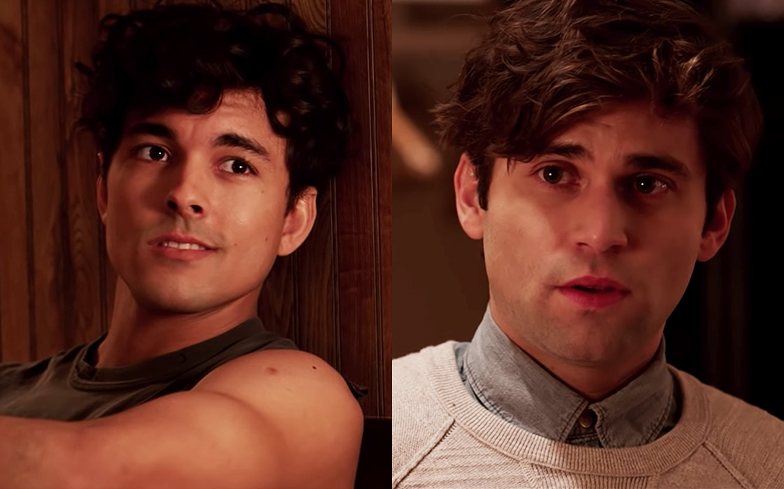 A clip from gay rom-com The Thing About Harry has been released, and it looks adorable.

Set to premiere on Freeform on 15 February, the movie will follow Sam as he embarks on a road trip to attend an engagement party in his small hometown in Missouri, where he faced bullying for coming out in high school.

Watch a sneak peek of the movie here or below.

The Thing About Harry premieres 15 February at 8p/7c on Freeform.