Wait… did Lady Gaga just reveal a collaboration with Adele? 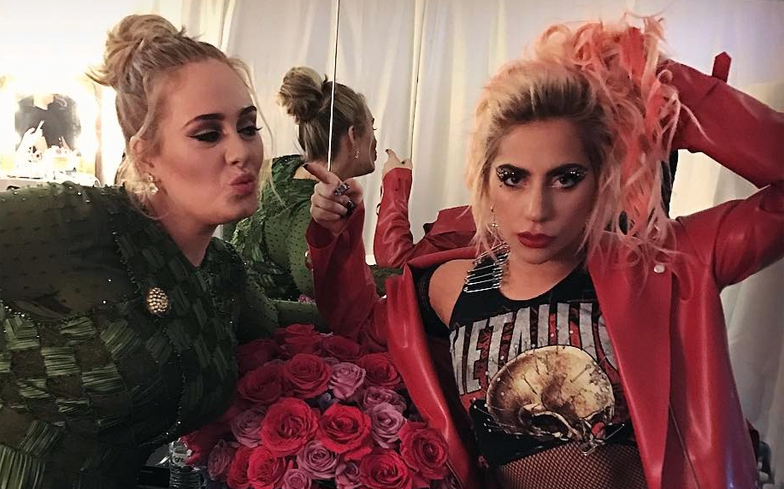 This needs to happen.

Just days after OneRepublic’s Ryan Tedder teased that Adele would be teaming up with Beyoncé for a new track (which has unfortunately now been denied), rumours are swirling that the British icon will be collaborating with another pop superstar.

Fans immediately began speculating what the tweet could mean. Some thought it was just a joke, while others got their hopes up for a collaboration – which we can all agree would be absolutely iconic.

“Oscar winners with 24 Grammys to their name. We have no choice but to stan,” wrote one fan.

“TELL ME THERE’S A COLLAB AND I WILL THROW A CHAIR,” added another.

It’s not unthinkable that the two artists would team up – they’ve both expressed their love for one another and have been photographed together on multiple occasions. They also both have albums on the way.

We’re keeping our fingers crossed for this to happen.