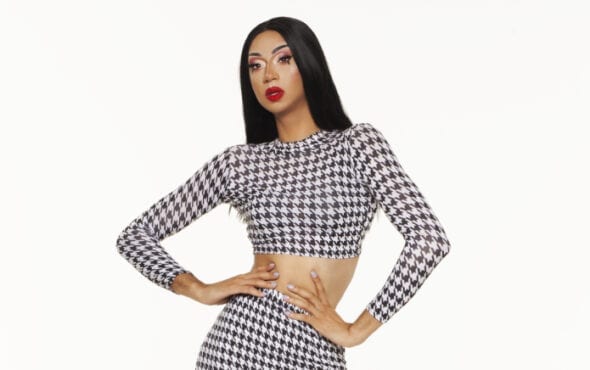 It was announced this week that Virgin Radio Pride UK will broadcast from 7 June until the end of September, and will spark conversations around topics related to the queer community including trans rights, gay adoption and living with HIV.

According to a press release, the station will also try and help parents understand queer issues by working “closely with various LGBTQ+ partners” in their mission to reduce inequality.

The station will also celebrate and amplify Pride festivals in the UK and help to replace cancelled events on air, partnering with local celebrations including Blackpool and Oxford Pride, to highlight the fabulousness of the LGBTQ+ community in the UK.

Partners who have joined Virgin Radio Pride UK are The Food Chain, a charity that assists people living with HIV to access the nutrition they need to lead healthy lives, mental healthy charity Shout, the UK Aids Memorial Quilt Partnership, All About Trans and The Log Books podcast.

Scheduled content includes documentaries on what it means to be bisexual in 2021 and how the LGBTQ+ community has shaped dance music, as well as Cain’s weekly magazine show, The Sunday Roast, a “lively discussion about LGBTQ+ issues with panellists from organisations including All About Trans.”

Virgin Radio UK Content Director, Mike Cass, said in a statement: “From June 7 until mid-September, Virgin Radio Pride UK will broadcast stories from our community, by our community in one big audio festival.

“I’m delighted to have partnered with so many wonderful organisations to create a radio space for LGBTQ+ celebration and storytelling. We will make you laugh, occasionally make you cry, but most importantly make you proud.”

Kofi said: “I’m so excited to be part of the launch for this incredible new LGBTQ+ station. We have created something made by queer people for queer people and beyond, and it’s going to be amazing! Get ready for the ultimate Friday night pre-party with me, as well as some sensational content from across the LGBTQ+ community.”

Cain also said he’s “thrilled” to be part of Virgin Radio Pride and that he’s excited to “engage with queer listeners all over the country and to give them the intelligent, insightful and uplifting experience they deserve.”

Dave said: “Radio has always had the power to bring people together, in a way no other medium can. In a time when our community is being targeted and further marginalized, it is incredibly powerful that Virgin Radio UK is dedicating a whole station to all LGBTQ+ people to celebrate and share their experiences.

“I am honoured to be a part of it and can’t wait to laugh, cry, and dance with the listeners.”