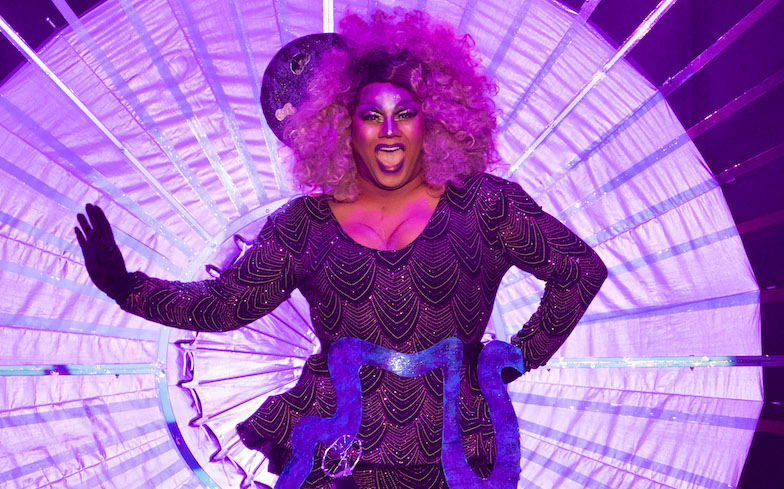 This would’ve been a GAG.

Vinegar Strokes was told by producers that she couldn’t wear an outfit on the Drag Race runway due to “licensing”.

Vinegar, who hails from London, sashayed down the runway in a glittery outfit with the Thames on the front. Later, she was harshly critiqued by the judges and found herself up for elimination alongside Gothy Kendoll.

However, she could’ve avoided the bottom two altogether if she was allowed to wear her original look. Earlier today, the star posted a photo on Instagram in a “glorious TFL Underground” dress depicting the Victoria Line. It’s brilliant, seriously.

“Due to licensing I wasn’t allowed to wear it, hence the creation of THAMES, THAMES CROSS THE BOARD!” she wrote. “The Victoria line is my line! I jump on at Seven Sisters and I get off for work at Oxford Circus.

“But when I really wanna GET OFF I’ll pop down to Brixton for some Chicken Wings, Jamaican Patties and some real BBC.”