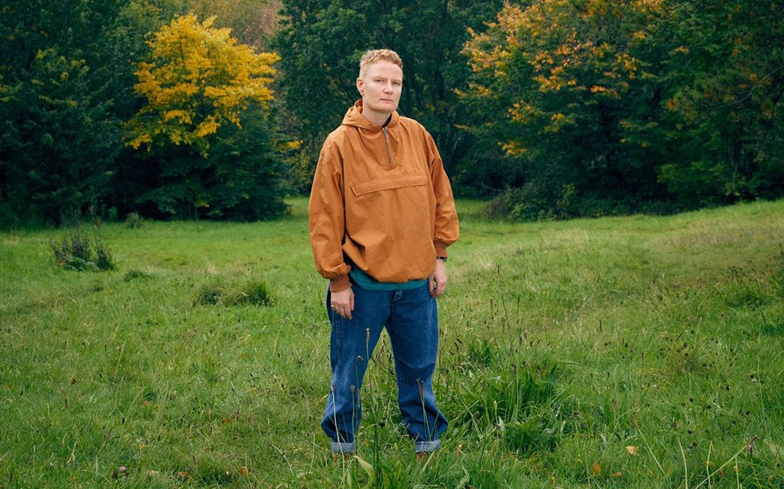 Charlotte Prodger has said she feels “overwhelmed” after winning the Turner Prize 2018 with her two short films centring around queer identity.

The Glasgow-based video artist collected the prestigious award from Chimamanda Ngozi Adichie during a ceremony in London on Tuesday evening.

One of the films she created – titled Bridgit – was shot on an iPhone and features Prodger reading from her diaries.

“The stories that I’m telling, although they’re mine and they’re personal, are stories that a lot of people – I guess queer people – have experienced,” she told BBC News.

Tate Britain director, Alex Farquharson, added: “It deals with gender as unfixed, as something fluid, as something not always conforming to society’s norms.”

‘The power of art to convey ideas is unique… we must ensure that those ideas are diverse, freely expressed and accessible to all’ – Chimamanda Ngozi Adichie, award-winning writer & presenter of 2018 #TurnerPrize

The Turner Prize annually recognises the very best in contemporary British art, honouring artists under the age of 50.

During her acceptance speech, Prodger spoke out for more funding in the arts and education sector saying that it played a huge role in nurturing her talent.

“I wouldn’t be in this room were it not for the public funding that I received from Scotland for free higher education,” she said.

The Turner Prize exhibition will now run at Tate Britain until 6 January, 2019.