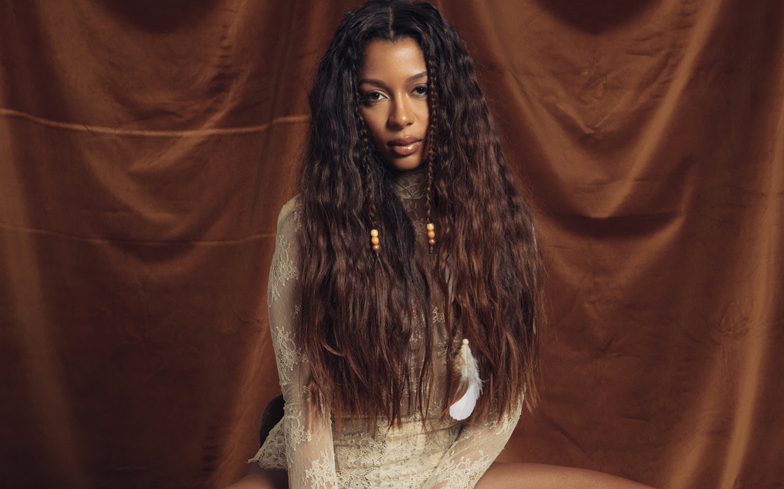 The singer-songwriter has put a retro spin on the visual for her new release Ass Like That, but the meaning of the song isn’t about having the perkiest peach in the room, but rather setting yourself “personal challenges”.

The track was produced by D’Mile and BREGMA, who have previously worked with the likes of Rihanna and Janet Jackson.

“To me, Ass Like That is an empowering song,” explains Victoria. “I had goals I wanted to accomplish in the gym.

“I wanted to be strong enough to talk about my own body the way do in rap. I reserve and deserve the right to talk about it without the world’s approval.

Ass Like That serves as the follow-up to Victoria’s recent single Monopoly, which she released as a duet with Ariana Grande.

Victoria has previously worked with Ariana by co-writing her hits Thank U, Next and 7 Rings.

The pair have another song coming very soon too.

They have recorded new cut Got Her Own for the upcoming Charlie’s Angels soundtrack, which will be released on 1 November.