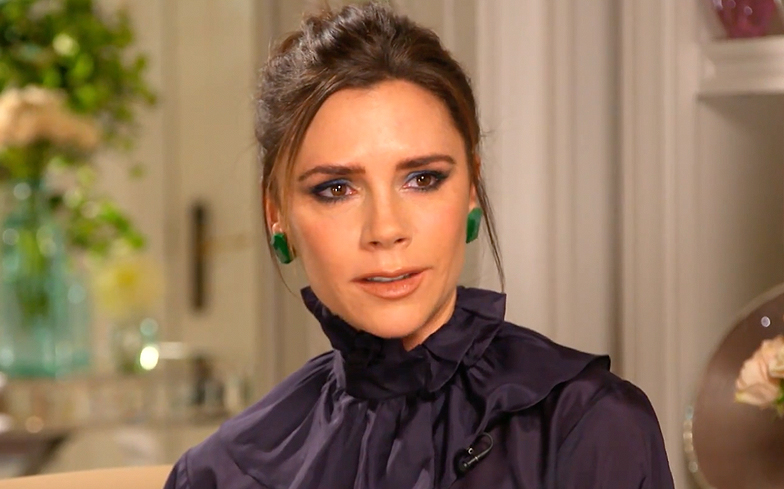 Victoria Beckham has addressed rumours that the Spice Girls are planning to reunite for a one-off television special and compilation album next year.

A tabloid report suggested earlier this month that Posh was on board with reforming with her 90s girlband, but it seems that isn’t entirely the case.

“It is not happening,” Victoria said during an interview on This Morning. “At some point you’ve gotta know when it’s time to say, ‘That was great.’

“Girl Power will always be out there and is something that we all still believe. What I do now is still all about girl power, but it’s empowering women through fashion.”

Alison Hammond was speaking to Victoria, along with her friend Eva Longoria, to promote the Global Gift Gala.

Next year will mark 20 years since Geri Horner first left the group in May, 1998.

It will also mark the 20th anniversary of their singles Stop and Viva Forever, as well as their iconic ballad Goodbye.