Versace: American Crime Story will focus on what it was to be gay in the 90s 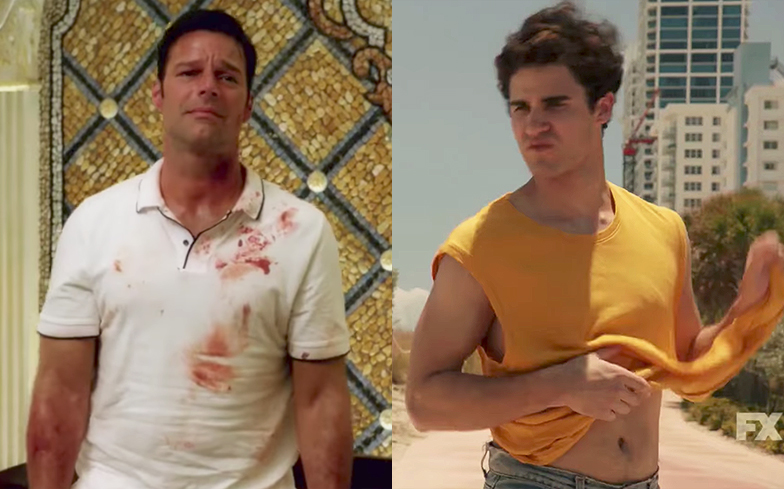 The first episode of Ryan Murphy’s new anthology series The Assassination of Gianni Versace: American Crime Story was premiered to an audience of celebrity fans earlier this week.

The first reactions are in, and most agree that the pilot instalment is nothing less than fantastic – especially Penelope Cruz’s turn as Donatella Versace.

However, while the new series centres around the true story of the death of legendary fashion designer Gianni, who was murdered by Andrew Cunanan on the steps of his home in 1997, it will also have themes that are still very much relevant 20 years on.

“Like in O.J., the themes we’re tackling in this show seem so modern to me,” Murphy said at the Versace screening, according to The Daily Beast.

“They don’t seem like they’re frozen in amber. They feel very alive and plucked from today’s headlines.”

Cunanan was highly intelligent, but struggled with the idea of being gay.

“We didn’t understand, and you’ll see as the show goes on, that Versace was the last victim, and Andrew had killed people that he knew before this,” executive producer Brad Simpson explained.

“As we began to unpack the show, we realised this was about the politics of being out in the 1990s.”

Executive producer Nina Jacobsen added: “I think what we realised during the first season is that we wanted every season of the show to ultimately be about a crime that America feels guilty of, and find a way to sort of explore what is a cultural crime as well as a specific crime, or in this case a series of crimes.

“In this case, to try to explore and re-conjure what it was to be gay in the 90s.”

Edgar Ramirez will play Gianni in the show, while Ricky Martin will play his lover Antonio D’Amico.

It will air on BBC Two in the UK, but a broadcast date has yet to be confirmed.