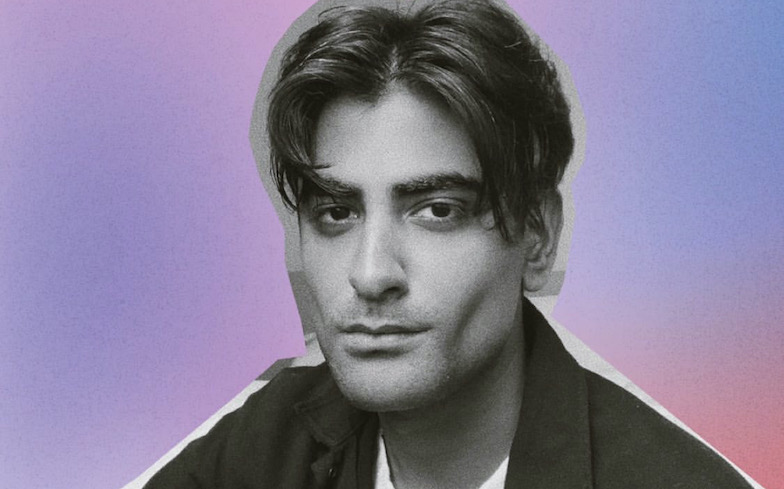 While other artists have opted to delay music over growing concerns of the coronavirus pandemic, the singer-songwriter is choosing to keep us queers FED with an 80s-inspired rendition of one of 2020’s most infectious songs.

Vardaan, who released the song on Wednesday (his birthday), told Gay Times: “I had obviously been a fan of Selena Gomez’s latest album – it’s a fantastic pop record – but the title track lyrically really resonated with me.

“The concept of feeling special, realising your worth and what you bring to the table is something I could use more of in my life, you know? I worked with Kennen on it – who is a rising Asian queer producer, and it all felt super seamless.”

Vardaan added that the song felt “right” to cover because it was co-written by fellow queer songwriter Leland.

He continued: “I also wanted the song to sit well with my synthpop sound, and I hope it gives everyone a reason to get up and dance during this completely bizarre, anxious time.”

Vardaan Arora’s cover of Rare is now available on iTunes and streaming services. Listen here on Apple Music or below.

Vardaan is best known for pop bops such as drama, january, thirty under thirty, Dance Like You, Just Like That and Feel Good Song, the latter of which has been streamed over two million times on Spotify.

Later this year, Vardaan will star in the seventh instalment in the Wrong Turn film series, The Foundation, alongside Matthew Modine (Stranger Things), Charlotte Vega (American Assassin) and Emma Dumont (The Gifted).

The first film, released in 2003, starred Buffy the Vampire Slayer’s Eliza Dushku and has since become a cult horror classic.

Related: Vardaan Arora on growing up gay in India and how it’s influenced him as an artist.