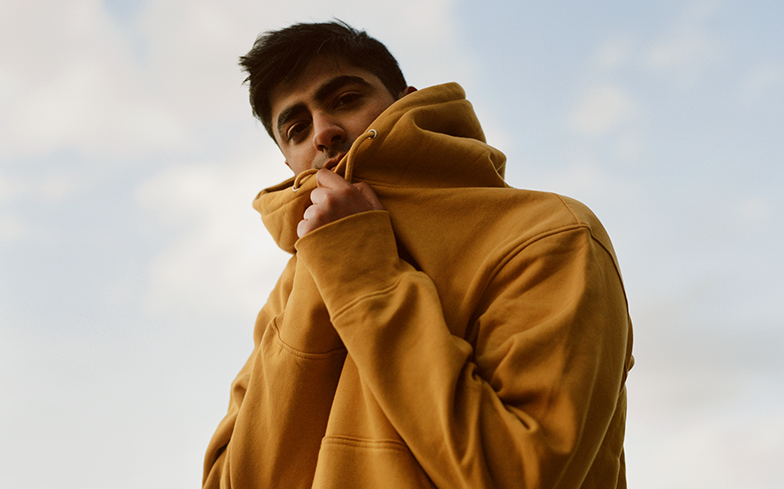 It’s been five months since Vardaan Arora released his dark dancefloor anthem, Dark Like You, and now he’s back with amazing another bop.

On synthpop track january, the LGBTQ singer-songwriter tells a male love interest: “You felt like summer in January / in all the chaos, found my sanctuary / you light me up, like a matchstick / love me even though I’m batshit.”

Vardaan told us of the song: “It’s fresh, it’s short, it’s bright… it embraces queer love, which is new territory for me. Hopefully you still bop to it!”

january is now available on iTunes and streaming services – listen below!

“We have the MNEK’s of the world, the Sam Smith’s, the Troye Sivan’s… I just feel like there’s so many out-and-proud artists and I’m one of them. I didn’t have that growing up, and I do think that’s why a lot of gay people my age relate to a lot of female pop stars.”

“I can name so many out-and-proud gay pop stars who are killing right now. I do think though that we do need more LGBTQ artists of colour.

“I think there is a lack who are representing the LGBTQ community, especially in pop music. But I do think it’s changing, and I wanna fight to change that as much as I can.”