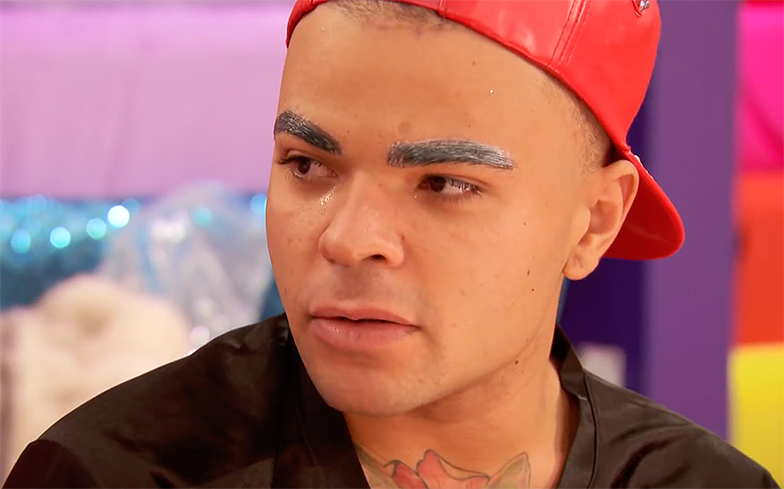 “I feel like it’s a lot of expectations from a lot of people.”

Vanessa Vanjie Matteo is feeling the weight of the competition in the new clip for RuPaul’s Drag Race.

The queen, who went viral during her one episode stint in the show’s tenth season, admitted to fellow competitors A’Keria C. Davenport and Silky Nutmeg Ganache that she’s disappointed with her performance on season 11 so far.

“It’s important for me to do well in this challenge because I’ve been close, but I haven’t been able to hit the home run,” she said. “I want to do one for Mama Ru, because she brought me back. I feel like I’ve been letting her down a little bit.”

Vanjie added: “Lately I feel like I haven’t been improving. We’re halfway through the competition and I haven’t even won a mini challenge. I feel like it’s a lot of expectations from a lot of people.

“I need to do something, because I want people to know I’m not just here to kiki and hang out. We all came to perform our best. I need to step it up because I’ve been safe!”

For this week’s maxi-challenge, the queens are competing in the first ever drag olympics, with special guest stars choreographer Travis Wall and Olympian figure skaters Mirai Nagasu and Adam Rippon.

Watch the preview below, and tune in for Drag Race tonight on VH1. It will be available for UK audiences on Netflix the following morning – as well as Untucked.