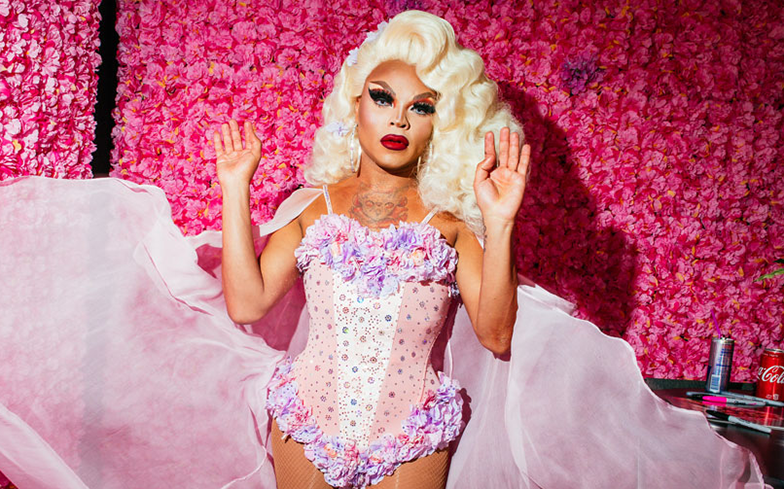 Earlier this year, Vanessa Vanjie Mateo became the first eliminated queen on Drag Race’s tenth season, and became a viral sensation after her iconic, groundbreaking and revolutionary exit. As she sashayed away (backwards), she felt her mother-tucking oats as she chanted “Miss Vaaaaaaaaaaaaaaaanjie”. See? Iconic. Groundbreaking. Revolutionary.

Now, the queen has launched a solo assault on the charts with the release of her brand new dance anthem, I’m Vanjie, and we’re pleased to announce that it’s a mother-tucking banger.

On the track, the fan-favourite queen asks her fans if they “want these cookies (bitch)”, and says leaving the show in last place is fine because she’s “legendary” for her “exit line”.

Listen below and get your jush!