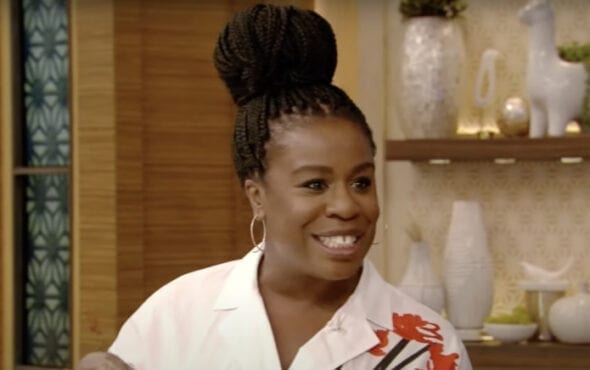 Uzo Aduba is stepping into an immersive new role on the upcoming series Low Country.

In the new series, the three-time Emmy winner will be playing Shirley Johnson, an openly gay sheriff from South Carolina’s low country.

Her character will be put to the test as she goes up against an influential white crime family that has been wreaking havoc on a small southern town.

The beloved actress took to Instagram to share her excitement, stating: “Thrilled and excited to bring new and meaningful stories to life, and add more seats at the table!”

The drama is written by Dewayne Jones with Aduba and Jones also signing on as executive producers.

On top of starring in the upcoming series, the Orange is The New Black star has also signed a multi-year producing deal with CBS Studios.

Over the last few years, Uzo Aduba has been keeping booked and busy, securing iconic and powerful roles.

She recently earned her third Emmy award for her work in the limited series Mrs. America as Shirley Chisholm.

The actress also wrapped up her time as Crazy Eyes on Orange Is the New Black, which she earned her first two Emmy awards.

Aduba is showing no signs of slowing down as she set to also star in the HBO series In Treatment and Amazon Studios new anthology series, Solos respectively.