UK government to host its first LGBTQ+ global conference in 2022 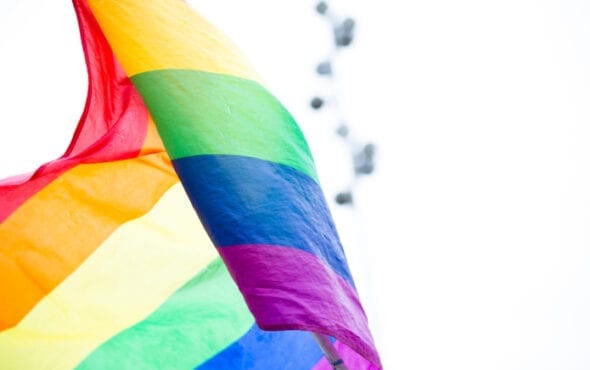 The UK Government is gearing up to host its first-ever LGBTQ+ global conference.

According to the press release, the Safe To Be Me event will tackle the inequality and discrimination that the LGBTQ+ community face around the world.

The conference is set to take place in June 2022 and will coincide with the 50th anniversary of the first London Pride march.

“[The global event] will bring together elected officials, policymakers and the international LGBTQ+ community including activists, experts, and civil society to protect and promote the rights of LGBT people around the world,” the press release stated.

The Minister for Women and Equalities, Liz Truss, opened up about the conference in a new statement.

“I want everyone to be able to live their life free from prejudice, malice or violence, regardless of their background or who they choose to love,” she said.

“This conference will take aim at the prejudices LGBTQ+ people still face, and look at the collective action we can take to tackle those injustices alongside our international friends and partners.”

Lord Herbert of South Downs, who was a conservative MP from 2005 to 2019, has been appointed as the chair of the conference and the UK’s Special Envoy on LGBTQ+ rights.

“With our immense soft power, and as a global force for good, the UK has an important role to play in leading international efforts to tackle the violence and discrimination against LGBTQ+ people which should have no place in the modern world,” Lord Herbert said.

“I am committed to the cause of advancing LGBTQ+ rights worldwide and I look forward to continuing that in my role as the Prime Minister’s Special Envoy and as the Chair of the Global LGBT Conference.”

Details surrounding the speakers and guests for the Safe To Be Me event are still unknown but are expected to be announced in “due course”.

The government also revealed that the UK and Argentina are expected to launch the Equal Rights Coalition Five Year Implementation plan in July 2021.

This new strategy is expected to “increase international action” in regards to defending LGBTQ+ rights.

The announcement of the conference comes nearly a week after Queen Elizabeth II confirmed plans to ban conversion therapy.

In her speech to UK Parliament on Tuesday (11 May), the Queen announced the government’s plans to enact a law that will illegalise the harmful practice, which has been discredited by the NHS and the World Psychiatric Association.

For more information on the Safe To Be Me LGBTQ+ conference click here.