U.S. ski champion Hig Roberts has come out as gay 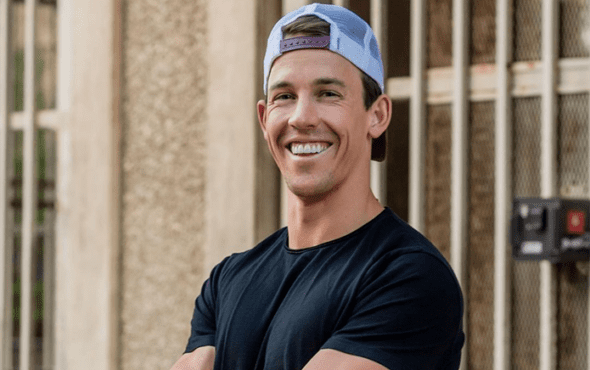 Hig Roberts has officially come out as gay in a new in-depth interview with the New York Times.

The U.S. ski champion opened up about his journey and what inspired him to come out.

“Not being able to be who I am and not be able to be openly gay as a professional athlete was truly hindering my performance,” Roberts said.

The 29-year-old athlete has become the first male Alpine skier of his caliber to come out publicly as a gay man.

Roberts expressed that the hyper-masculine environment of the sport prevented him from coming out, stating: “There’s this idea that being a professional skier in Europe, you’re garnering the attention of women and you’re almost a little bit larger than life.”

Speaking on the exact moment that triggered his decision he said he just “woke up on one morning and said ‘Enough is enough.'”

“I love this sport more than anything  – I’m so lucky and privileged to be doing this – but I can’t go on another day not trying to achieve the person that I am meant to be.

“Which I think for each and every one of us, one of those main goals needs to be happiness and authenticity,” he continued.

Looking towards the future, Roberts ready to take on the world and live his life freely, stating: “I am gay, it’s part of me and I’m proud of it, and I’m ready to be happy.”