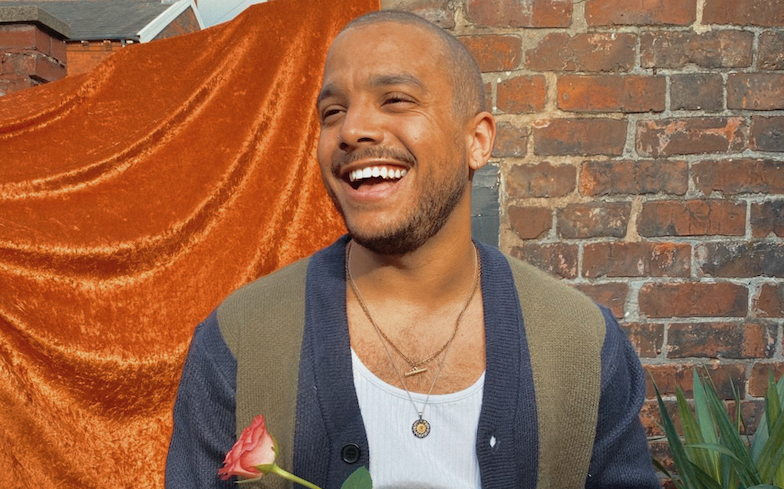 The smooth, autobiographical R&B anthem details the “twisted” mind games a past lover used to play with him, to the point where he would change who he was and completely surrender all control.

“He had a strong hold over me and didn’t even know how much power he had. The situation was moving at 100 miles both not really knowing what was going on, with him holding all the power,” Tyron tells GAY TIMES.

The emerging singer-songwriter, who hails from Leeds, wrote the track to come to terms with the toxic relationship and to reflect on how he “escaped from the situation I was in and the person it made me.”

Although Tyron was hesitant about releasing music during this time, due to the numerous protests across the world in support of the Black Lives Matter movement, he realised that he didn’t want to “silence” his voice as a Black gay artist.

“Art is very important. It’s an escape for many, especially in a global pandemic and also the Black Lives Matter movement, it’s very important to amplify Black voices and art,” he explained.

Control is one of many songs Tyron has recorded during lockdown with his producer Chris Durkin.

“We have been building songs for what will hopefully be an EP, which I’m excited about. I really want it to be a full start to finish moment like the albums and EPs I grew up listening to and that inspire my musical journey,” he continued.

“My music is not about clout chasing. It’s very raw, intimate and vulnerable which I know that everyone, no matter if they identify as LGBTQ+ or not, can relate to.”

Control is available now on iTunes and streaming services – listen here or below.