Tyler, The Creator speaks about the “grey area” around his sexuality 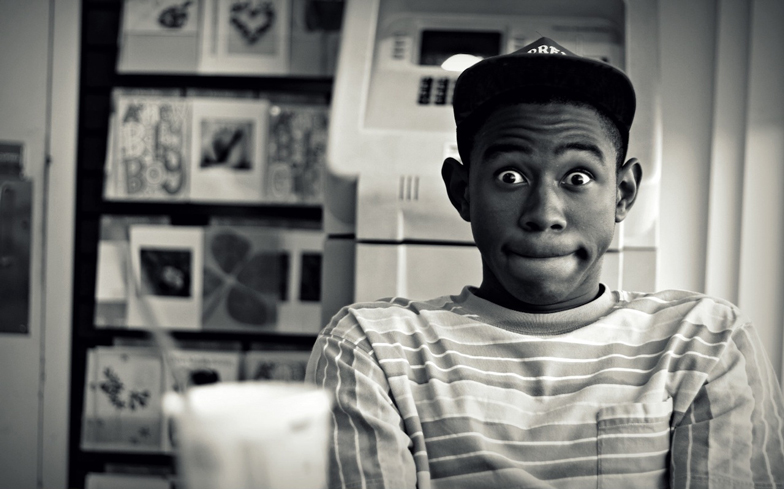 On his brilliant 2017 album Flower Boy, Tyler, The Creator revealed that he has been “kissing white boys” for more than a decade.

The rapper made headlines with the revelation but hasn’t spoken publicly about his sexuality, despite the lyrics causing much talk.

In a new interview with Fantastic Man, Tyler opened up about the gossip that still surrounds that particular lyric his song I Ain’t Got Time.

In a Rolling Stone interview back in 2015, Tyler, The Creator described himself as “gay as fuck,” as well as listing famous men he’d like to get with.

“My friends are so used to me being gay,” he said in the interview. “They don’t even care.”

Asked why they felt like that, he simply responded with: “Because I’m gay as fuck.”

Questioned further if these are repressed feelings, he replied: “No, but I am in love with ’96 Leonardo DiCaprio. I one hundred percent would go gay for ’96 Leo. Oh, and Cole Sprouse.”