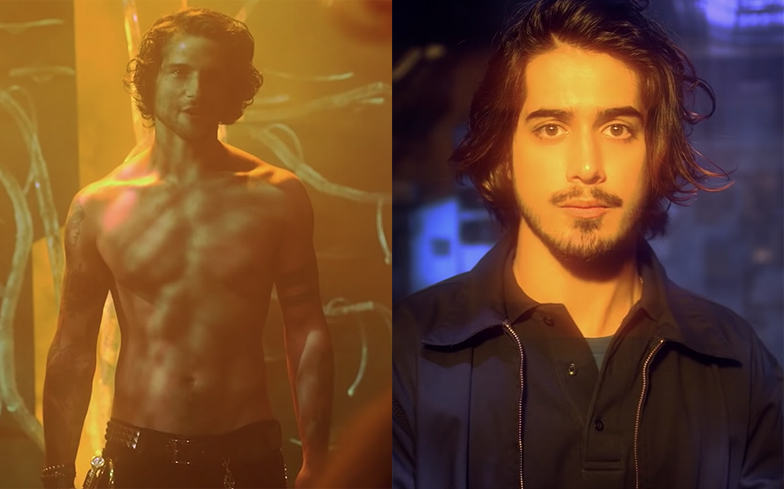 According to Deadline, the show will follow Ulysses (Avan) and his friends Carly (Kelli Berglund), Ford (Beau Mirchoff) and Severine (Roxane Mesquida) as they navigate love, sex and fame in Los Angeles.

Tyler will play Gabriel, a “charismatic and mysterious guy” who meets Ulysses on a dating app. But the group’s lives are interrupted when Ulysses becomes convinced that the nightmares he’s having are hinting at a “dark and monstrous conspiracy”.

Now Apocalypse is executive produced by Gregg Araki and Steven Soderbergh, while Gregg will co-write with author and Vogue sex columnist Karley Sciortino, creator of Slutever on Viceland.

The show will premiere 10 March, 2019 on Starz in the United States, and on StarzPlay via Amazon Prime Video Channels in the UK.