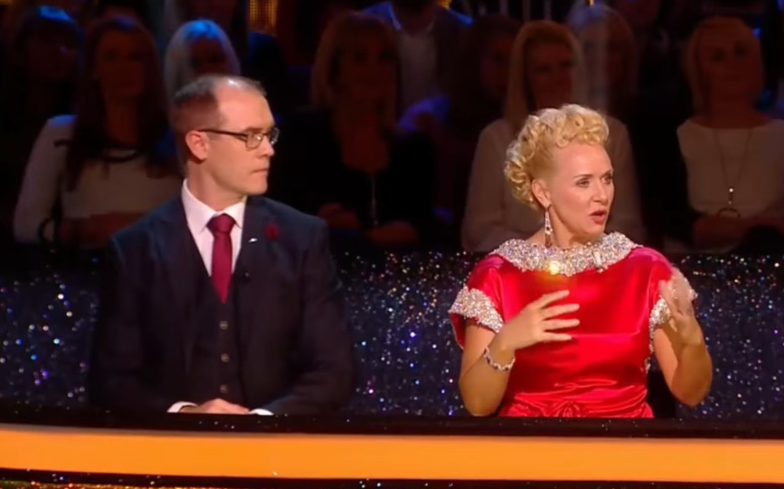 Strictly Come Dancing may have disappointed viewers by opting to go for the traditional mixed-sex pairings for its next series, but pressure is mounting on Dancing with the Stars Ireland after comments made by some of its judges.

Two of the show’s judges, Brian Redmond and Lorraine Barry, recently threw their support behind the idea. The Irish Sun reports Redmond saying: “We’ve proved as a nation over the past five years how far we’ve come and how progressive we are.

“I think it would be interesting to see how the professional dancers would get it to work.”

Lorraine Barry echoed Redmond’s remarks, saying: “In ballroom dance you have leads and follows, so anyone can dance together really. We have competitions all over the world where two male partners dance together.”

She then added: “For us it’s not strange. It’s normal for us to see it and embrace it.”

Speaking to the Irish Sun last week, drag artist Paul Ryder said he would do the show, but only if he was partnered with a man. Redmond also backed this idea, saying: “I think Paul coming on the show dressed in drag would be great. We actually discussed this a couple of times last season.”

The launch show of series 16 of Strictly Come Dancing will be on 8 September on BBC 1.