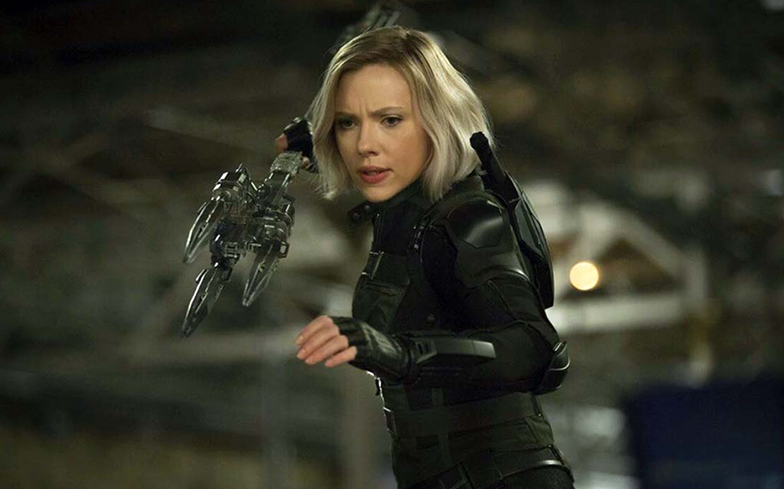 David Harbour and Rachel Weisz are the newest additions to the cast of Black Widow, alongside Scarlett Johansson and Florence Pugh.

Hollywood Reporter announced that the Stranger Things Sheriff will play an integral though yet secret role in this stand-alone Marvel film.

Harbour is well versed in superhero flicks, as he takes the lead in Hellboy as it hits theatres this Thursday. In 2016 he joined the DC Universe with Suicide Squad, but his superhero career started in 2011 with The Green Hornet.

Black Widow will be a foray in the genre for Rachel Weisz, after being nominated for an Oscar earlier this year for her performance as Sarah Churchill in the queer period-drama The Favourite and winning the Academy Award in 2006 for her supporting role in The Constant Gardner.

The star is rumoured to be joining the cast but news is yet to be confirmed.

To direct Scarlett Johansson’s outstanding Natasha Romanoff will be Cate Shortland, making Black Widow the first solo-female directed MCU film, as well as the second female-lead entry into the universe.

Upcoming English star Florence Pugh has also joined the cast. We have seen her previously this year in Fighting with my Family.

We will next see Black Widow in Avengers: Endgame, out in cinemas the 25th April. Watch the trailer below.

Related: Hercules will reportedly be the gay lead in Marvel movie The Eternals.

Related: 13 queer superheroes we need to see in the Marvel Cinematic Universe.