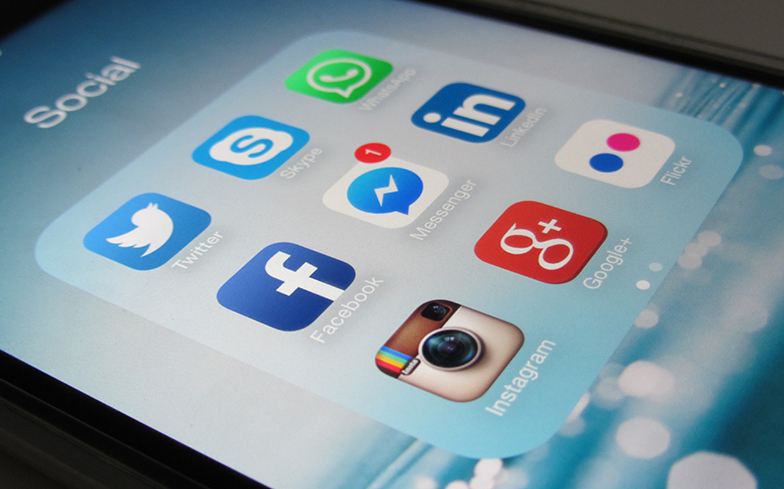 Twitter has made an inclusive change to users’ profiles with their latest update.

According to TechCrunch, the popular social media platform announced a sleuth of new changes to its profile design and added a section for users to enter their pronouns.

Andrea Conway, the lead designer on Twitter’s Identity & Profiles team, spoke about the inspiration behind the latest updates in a new statement.

“The profile hasn’t been meaningfully updated since 2014, which is a little mind-blowing, considering how much both Twitter and the world have changed since then,” Conway explained.

“Today, we don’t give people a ton of ways to express themselves and, in turn, we limit the number of signals available to understand the quality of that account and help people determine who and what to trust on Twitter.

“Additionally, from a design perspective, we’re dealing with a serious lack of space on the profile and we really want to change that.”

The pronoun addition will be available in the new About section which will also include the user’s birthday, location and the newly relaunched verification category.

In order to add the “blue check” verification, profiles must fall into one of the six categories that include government, companies, news organizations and journalists, entertainment, sports and gaming, and activists, organisers and influential individuals.

Twitter isn’t the only social media platform that announced the inclusion of pronouns.

Last week, Instagram announced the new addition to their platform on Twitter, saying it’s “available in a few countries, with plans for more”. As of right now, the feature is available in the United States and the United Kingdom.

If your Instagram has updated to the latest iOS, you can access the new feature by hitting “Edit Profile” and then searching in the list of items from an empty “Pronouns” field. There, you can choose up to four terms for your preferred pronouns.

The pronouns will then appear in your bio in a light grey font next to your name.

According to a press release emailed to Bustle, Instagram recognises 11 different sets of pronouns, from she/her/hers and they/them/theirs to ze/zir/zir and xe/xem/xyr. If your preferred pronouns aren’t available on the app yet, you can submit a pronoun request form here.