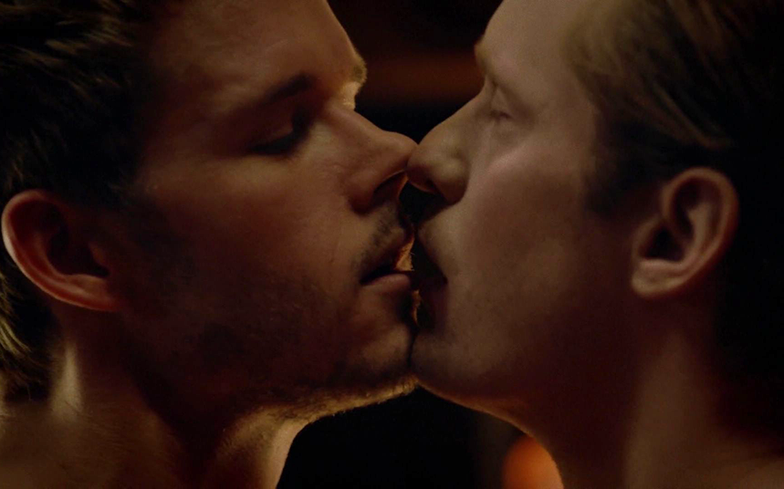 True Blood creator Alan Ball has revealed that a musical is in the works.

At a 10th anniversary screening of the pilot episode at Vulture Festival in LA, the American writer and director revealed that composer Nathan Barr is working on a musical adaptation, and described it as “pretty good”.

“It tells the story of vampires coming out of the closet,” Ball explained. “Ultimately it really departs from the book, because people aren’t ready, and they’re too bigoted. The vampires end up going back into the closet.”

Ball then revealed the A-List stars who previously auditioned for the critically-acclaimed HBO series.

“Benedict Cumberbatch came and read for Bill,” he told fans, before revealing that Jessica Chastain tried out for the show’s main character Sookie Stackhouse. Both roles went to Stephen Moyer and Anna Paquin, who married during the fifth season.

Ball said of Lawrence: “She was great, but all the women in the room, because she was going to be Jason’s girlfriend, and she was 17 at the time, were like, ‘No that’s gross.’”

True Blood ran from 2008-2014, and received praise from fans and critics, winning Outstanding Casting for a Drama at the Primetime Emmy Awards and the Best Actress gong at the Golden Globes for Paquin.