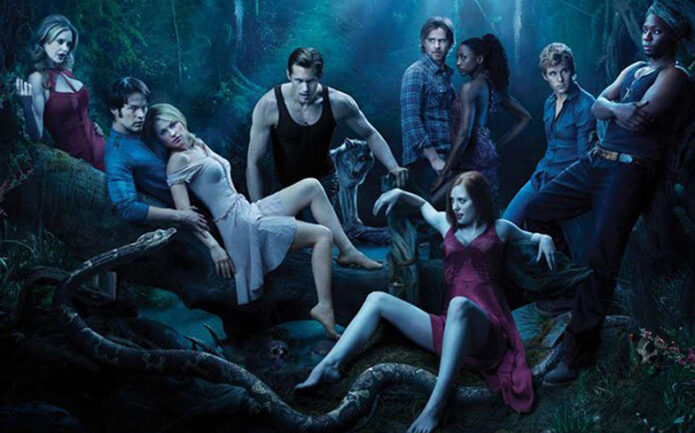 True Blood’s Rutina Wesley has come out in a series of Instagram posts.

The actress – who played Sookie Stackhouse’s best friend Tara for seven series of the HBO drama – has told fans that she’s now engaged to her partner Shonda.

“#FromTheInsideOut You are the sunshine of my life….” Rutina posted earlier this month.

Then, over the weekend, the actress uploaded a gallery of pictures of them both, which finished with what looks like a sparkling engagement ring.

It was accompanied with a “I said yes” hashtag, along with “she feeds my soul” and “love of my life you are my friend”.

It seems like a massive congratulations is in order.

Since starring in True Blood, Rutina has gone on to appear in Arrow, Hannibal, Queen Sugar, and The Cleveland Show.