Troye Sivan was surprised to see that Boy, Erased had been set so recently 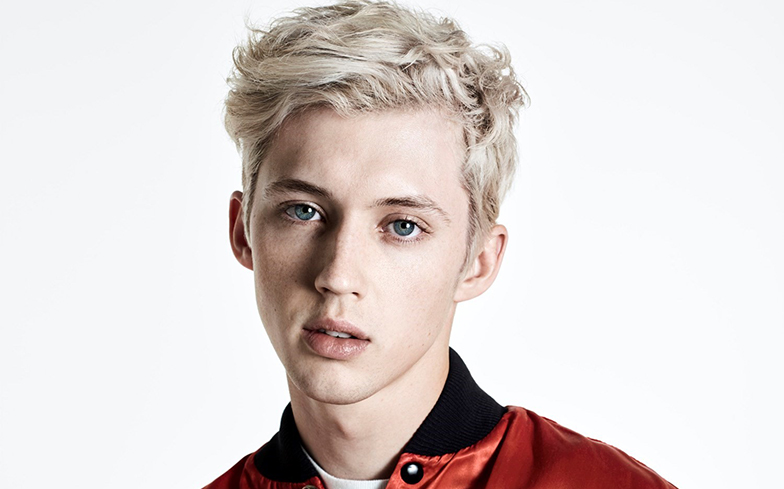 The film’s storyline takes places in 2004.

During his appearance on The Tonight Show with Jimmy Fallon, as he promoted his latest film, Boy, Erased, Troye Sivan spoke about his opposition to the barbaric practice that is known as gay ‘cure’ therapy.

Sivan admitted that he was surprised of when the film was set, as he hadn’t believed that gay ‘cure’ therapy was something that was so prevalent in today’s society.

He then spoke about the issue in America, saying: “In 36 states across the US, it’s still completely legal to send your kid off to conversion therapy, and it’s been proven to be so dangerous and hurtful and obviously ineffective.”

He then spoke about his support for The Trevor Project’s 50 Bills 50 States initiative, adding: “We’re trying to get 50 bills in 50 states to prevent youth from going through conversion therapy.”

At the moment, thirteen states have implemented bans on gay ‘cure’ therapy in the United States. The states where it’s currently illegal are New Jersey, California, Oregon, Illinois, Vermont, New Mexico, Connecticut, Rhode Island, Nevada, Washington, Hawaii, Delaware and Maryland. New Hampshire has voted to ban the practice, but its ban won’t be put in place until January 1, 2019.

Six other states currently have legislation to ban the practice pending. Those states are Iowa, Michigan, Minnesota, New York, Ohio and Pennsylvania. Puerto Rico, which is an unincorporated part of the United States, also has legislation pending.

Boy, Erased is based on Garrard Conley’s memoir of the same name, the movie tells the story of Jared (Lucas Hedges) – the son of a Baptist pastor – who is outed to his parents (Nicole Kidman and Russell Crowe), and forced to attend a conversion therapy program.