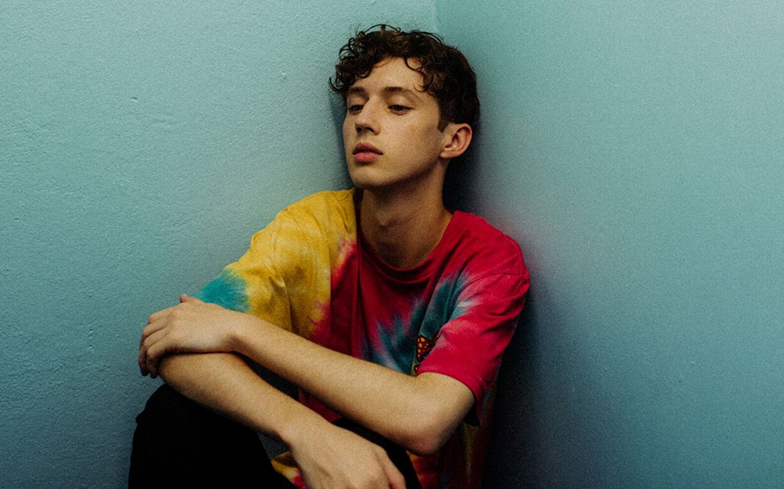 That was our collective reaction to the revelation that Troye Sivan will be coming back with brand new music, but it’s also the name of his new lead single, which is due out later this week.

It’s been three years since the Australian pop star’s debut studio album Blue Neighbourhood was released in full, so fans have been anticipating new content for a while now… but the wait is almost over.

After teasing the song’s title over the past week on social media, Troye unveiled the name My, My, My! and also shared the single’s cover artwork.

Troye later shared a teaser for the music video, which shows him working (or should that be werking) a wind machine to its full potential in an abandoned warehouse. Hopefully we’ll get that at the same time as the single.

Meanwhile, it was announced last year that Troye will star alongside Nicole Kidman and Russell Crowe in gay ‘conversion therapy’ biopic Boy Erased, based on the memoir of the same name by Garrard Conley.

The film is due out 28 September.