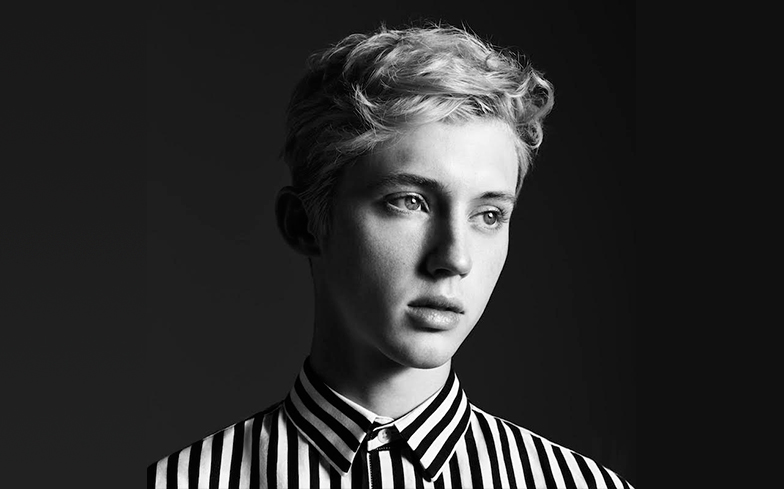 “That’s still in there and I’m personally trying to work it out.”

Troye Sivan has opened up about his coming out journey.

In an interview with Harper’s BAZAAR Australia Man, the Aussie singer-songwriter said he was terrified of coming out because “coming out as gay is one thing” and “coming out as the person you want to be is a whole other separate journey”.

“Although I came out as gay to my family, there was still a lot I hid: the way I wanted to move, dress, speak,” he explained. “Growing up in a society where I didn’t want to be gay for the first 15 years of my life, I was terrified of it.”

“That’s still in there and I’m personally trying to work it out.”

The star also reiterated that he doesn’t want to be referred to as a “gay pop idol” and said he was initially confused as to why young girls would attend his shows. “I remember thinking, ‘I know they know I’m gay, so why are they coming?'”

He added: “After My My My! and Bloom had come out, suddenly those first few rows got younger, but at the back of the venue there were older gay guys and I was thinking, ‘This is an interesting shift.’ But it’s never been something I’ve strived for.”

Troye also revealed that he’s working on new music and is “heading to the studio” to collaborate with Kacey Musgraves.

His last studio album, Bloom, received widespread acclaim upon release last year and reached the top ten in the UK, US, Australia, Ireland and New Zealand. It featured singles such as My My My, The Good Side and Dance To This.

Related: Charli XCX speaks to Troye Sivan about her new album and status as an LGBTQ icon.

Related: Troye Sivan calls out interviewer for asking if he’s “top or bottom”.