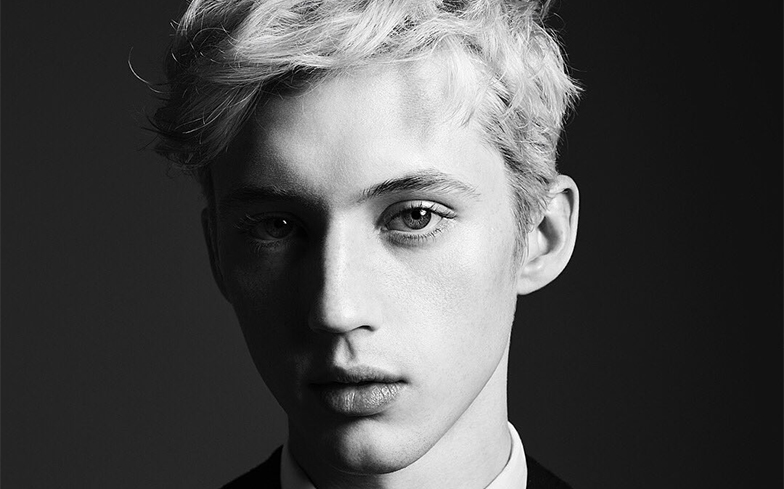 After blessing us with the brilliant debut single My, My, My! and a further two promo tracks The Good Side and Bloom, the fantastically queer Australian singer-songwriter has finally announced the release date of his sophomore album.

And he did it in possibly the best way possible.

During friend and fellow artist Taylor Swift’s second sold out show at the Rose Bowl on Saturday night, the country-cum-pop singer brought out Troye for a surprise performance of aforementioned single My, My, My!

Never ever getting over this @taylorswift13 pic.twitter.com/3NW1VMUmLp

At the end of the performance, Taylor helped her friend announce that his new album, Bloom, will be released on 31 August – delighting fans (including us) who were wondering if the album would ever be coming out.

🌺 MY ALBUM BLOOM IS OUT AUGUST 31st 🌺 cover art by @hedislimane pic.twitter.com/uhVwOI7rIA