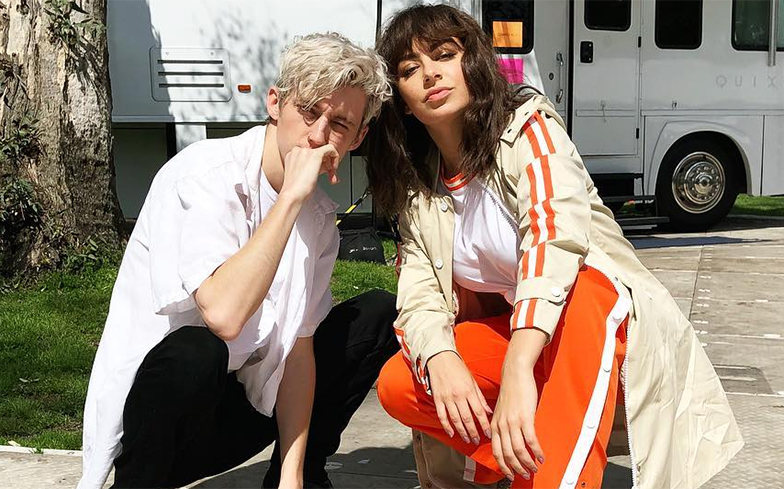 Troye Sivan and Charli XCX are giving the gays everything they want.

The two queer icons – one a proud gay man and the other a longtime ally – have joined forces to curate a brand new one-day festival called Go West Fest, which will take place in Los Angeles on 6 June this year and celebrate all things LGBTQ.

“Been working on this for months and I’m soooooo stoked to share this with you,” wrote Troye in the festival’s announcement, promising a “fucking sickening” lineup of performers.

“A new kind of pride festival curated by me n [Charli XCX] that celebrates the inclusivity, artistry, music, kinks, merchants, and creativity of the LGBTQ community, while really giving back to our community. “

🚨🔨🚨
GO WEST FEST
JUNE 6 LOS ANGELES
GO WEST FEST
🚨🔨🚨
Been working on this for months and I’m soooooo stoked to share this with you – introducing GO WEST FEST ⛓🧯 pic.twitter.com/k8SSAvn46H

Troye has also promised that the “whole thing benefits GLAAD and local organisations” and that everyone is welcome, while sponsor Bud Light will be selling Pride bottles which also benefit GLAAD.

It’s not the first time Troye and Charli have teamed up for the greater good, as last year they dropped nostalgic pop banger 1999, while the video threw it back to a number of iconic 90s staples including the Spice Girls, *NSYNC and Titanic.

Go West Fest takes place on 6 June, 2019 at The Wiltern in Los Angeles, with tickets on sale this Friday (17 May) from Live Nation.