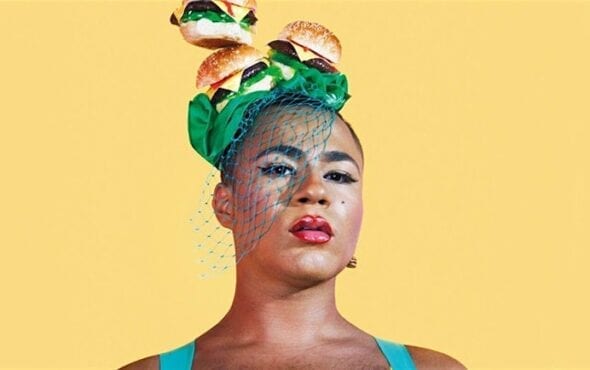 Trans artist Travis Alabanza wants a conversation to be had around Black LGBTQ+ minority experiences.

An activist and artist, Alabanza is known for vocalising their support for trans and gender non-conforming individuals.

In a recent interview, Travis revealed they would like to see a more nuanced conversation around LGBTQ+ rights, specifically surrounding multiracial people.

In an effort to support this dialogue, the performance artist has been able to find some level of discussion in “wider groups”, but still reiterates the need for a QPOC network.

“It’s been key for me to understand nuance within the Black community, so I want to grow that understanding to include and incorporate everyone, including mixed people,” they said.

Growing up, Travis acknowledges they were often surrounded by a negative of how the Black community would be expected to treat LGBTQ+ individuals, including trans people.

While Travis didn’t experience this from their mum whose “never had an issue with anything”, they are aware that not everyone is as fortunate, which is why, for them, representation and visibility are key.

“When you’re Black and gender non-conforming, you have to grab what you can see.

You can listen to Alabanza’s story here or below.