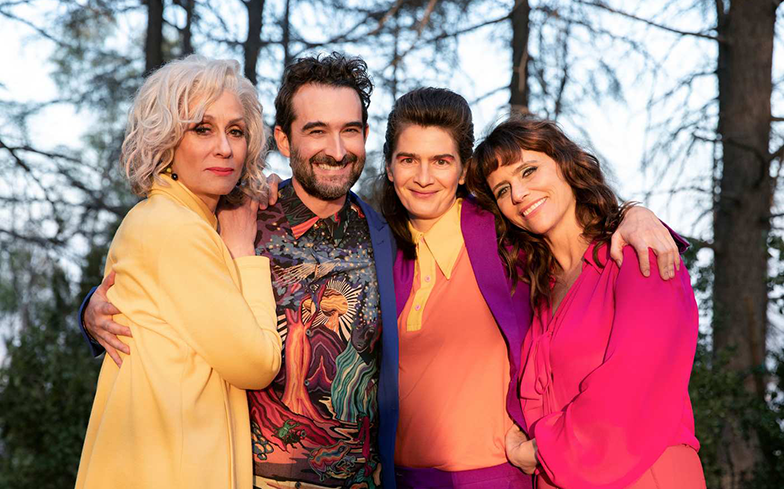 Transparent will return for a one-off feature-length musical series finale.

Series creator Jill Soloway has found a “creative solution” to bring the series to an end after Jeffrey Tambor’s sexual assault allegations: kill off his character.

She said in a statement that “when the time came to bring the Transparent journey to a close, it was clear that saying good-bye to Maura was our path forward.”

In this last feature-length episode, which will be titled The Transparent Musicale Finale, we will follow the Pfefferman family as they come together in their grief after the passing of Maura and celebrate her life.

Soloway said the series, which has been a game-changer for transgender visibility, is a show that “always wanted to be a musical.” In this finale, “we dramatize the death of Maura in an odyssey of comedy and melancholy told through the joyful prism of melody and dance,” she added.

The musical will see the return of all other cast member of the Pfefferman family, as well as Kathryn Hahn, Trace Lysette, Cherry Jones, Tig Notaro, Melora Hardin, and Rob Huebel.

Here is a first look at Transparent’s musical finale (pictures by Amazon Studios).