Transgender man makes history after win in professional US boxing 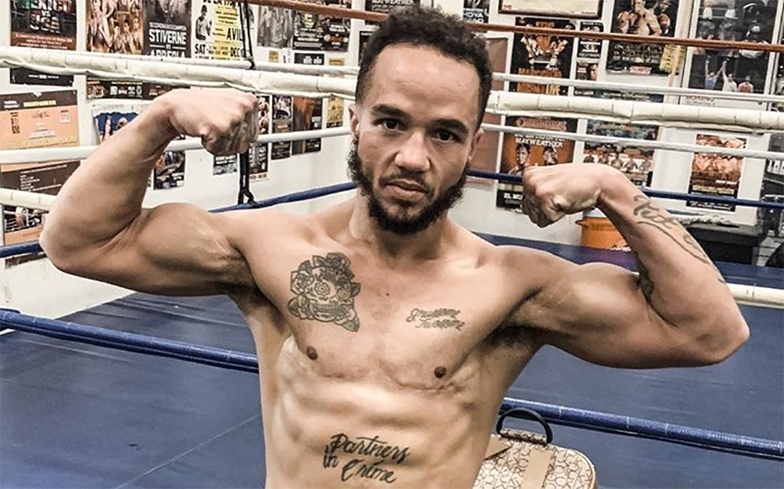 Pat Manuel made history on Sunday by becoming the first trans man to fight at a professional level in US boxing.

The 33-year-old athlete was declared the winner against Mexican super-featherweight Hugo Aguilar in Indio, California (9 December).

Shortly after his win, he told Yahoo: “I think if people knew what it took to get to this moment, it’s been almost two years since I’ve been in a ring.

“I just have to say my opponent, hats off to him. He came to fight. He was fighting me the whole time. He fought me as a man, and I have so much respect for him.”

Manuel then took a moment to thank all of his supporters: “I just need to say to everyone that’s been along with this journey for like six years really, thank you so much. I couldn’t be here without you.

“I really needed that support to help push me to this point. There’s so many people that just wanted me to be here, and I’m so happy that I could perform for them.

“I’m not in here just for one show, for one fight. This is something I love. I’m not done with this sport. I’ll be back.”

After hearing boos from the audience, Manuel added: “I hear some fans aren’t happy. It’s OK, I’ll be back. I’ll make them happy then.”

Manuel originally competed in the 2012 Olympic trials for the London Games as a female, but was forced to withdraw from the competition after sustaining a shoulder injury.

After his loss, Manuel transitioned from a female to a male and then decided to enter the ring once more.

The boxing authorities of California were reportedly hesitant to give Pat a boxing license, but were overruled when the International Olympic Committee stated that transgender athletes could compete “without restriction.”

Aguilar, his opponent, only found out about his transition on Saturday, and told reporters: “It doesn’t change anything for me. In the ring, he wants to win and I want to win, too.”