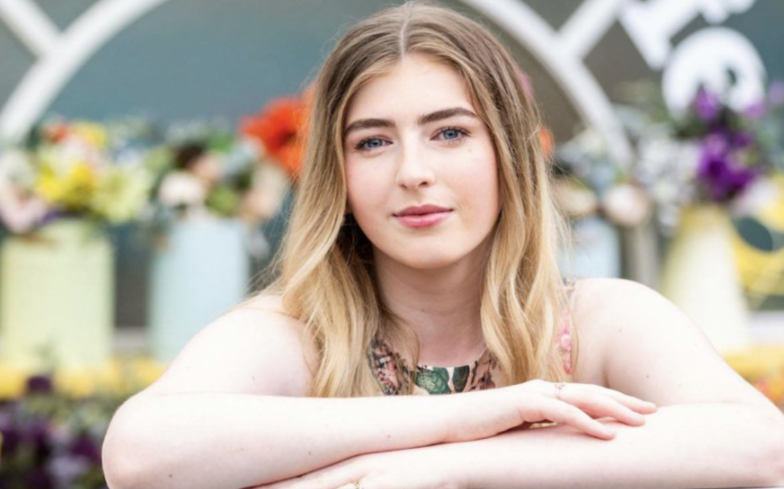 Georgie’s character will be the first transgender character on Neighbours in its 34-year history.

Transgender actress and activist Georgie Stone has been cast as the first transgender character in the Australian soap opera Neighbours. Her character will be a guest role, and she landed the part after pitching the idea to producers.

Full details surrounding Stone’s character are yet to be announced, but she has been working with producers for the past few months to “accurately integrate parts of her life story.”

Stone is due to start filming in June, with her scenes airing later this year.

Speaking about getting the role, Stone said: “I am so excited to be joining such an iconic show. Neighbours is all about telling stories we can connect to, stories that reflect our society today.

“It has progressed so much since it first began, which is why I thought it was time to have a trans character on the show. I can’t wait for everyone to meet her!”

Jason Herbison, the executive producer of Neighbours, praised Stone, saying: “Georgie approached us last year regarding a guest role and I could see she was passionate about acting.

“She also put forward a thought-provoking and important storyline idea. Seeing her talent during the audition process, I knew she would be able to tell the story truthfully and authentically, she is an exceptional young woman.” Speaking about the momentous occasion, and its effect, Wilson said: ” I feel like it’s one of the most important roles in the country right now. We’ve had feedback from guys saying that we’ve given them the courage to come out, or that watching the show and relating to these characters has brought them to a happy place.”

And his co-star, Honda said: “There’s nothing else that I’d prefer to be a part of than something like this. It’s so important for a large portion of people who have been battling for quite a significant amount of time for this equality.”