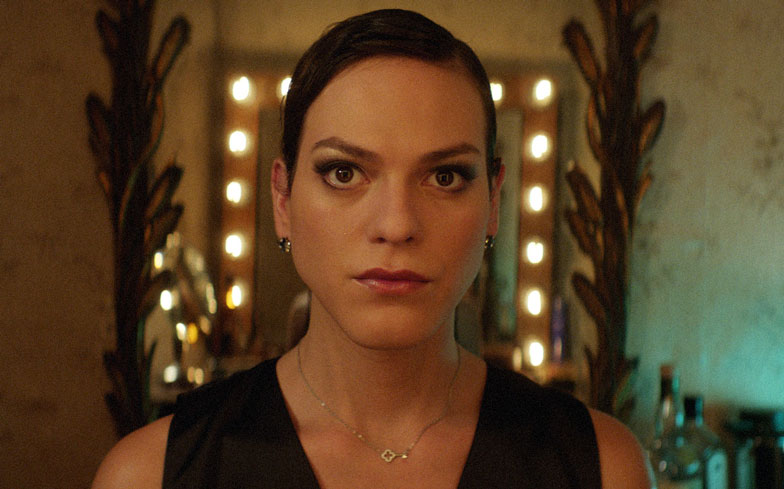 Chilean actress Daniela Vega has been announced as a presenter for the upcoming 90th Academy Awards, which will make her the first ever transgender performer to host at the prestigious ceremony.

“Whether returning to the Oscars stage, or gracing it for the first time, each of these artists bring their own distinguishing and energetic appeal,” said producers Michael De Luca and Jennifer Todd. “Their contributions will make for an unforgettable evening.”

Vega earned widespread acclaim last year for her role in A Fantastic Woman, which is up for Best Foreign-Language Film.

The film – directed by Sebastián Lelio – stars Vega as a trans woman mourning the death of her older lover.

Watch the trailer for A Fantastic Woman below.

The 90th Academy Awards will air 4 March at 8pm on ABC.