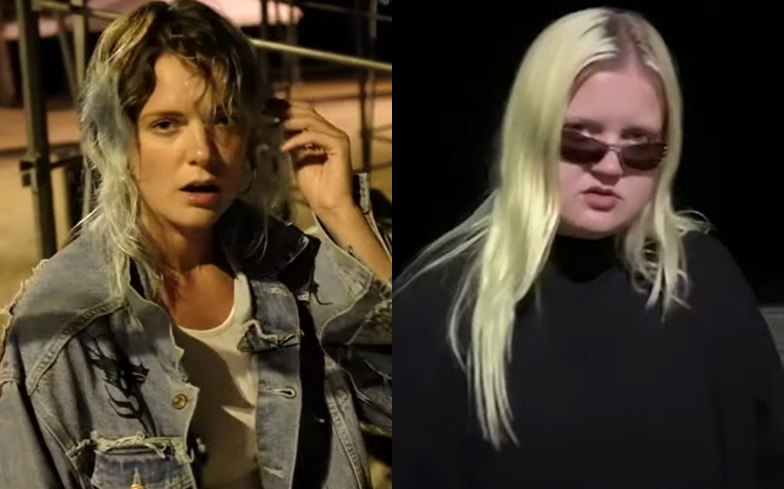 Tove Lo and Alma team up for new single Bad As The Boys.

The queer singer-songwriters have worked together several times, notably on Charli XCX’s Out Of My Head and Tove’s Bitches remix, but this is the first time the two have released a duet – and it was so worth the wait.

“I met her in the summer, thinking life would get better but she’s gone now, took my heart and sunk with it, she was just as bad as the boys,” they sing on the queer heartbreak anthem, which features one of the smoothest, catchiest chorus’ of the year.

It’s the second single from Tove’s new album Sunshine Kitty, which is due out 20 September and will feature the incredible lead single Glad He’s Gone, as well as collaborations with Jax Jones, Doja Cat, MC Zaac and even Kylie Minogue.

“Bad as the Boys is about my first summer girl crush when I was in my teens. It’s about that sting you feel in your heart when you know summer is coming to an end and so is the romance,” Tove said of new single Bad As The Boys..

“Since I’m singing about a girl I wanted another female artist on it who also likes girls; so I hit up Alma. She really felt the song and was down to sing it with me. She has such an amazing voice and she absolutely killed it! And she’s badass.”

Listen to Bad As The Boys below.