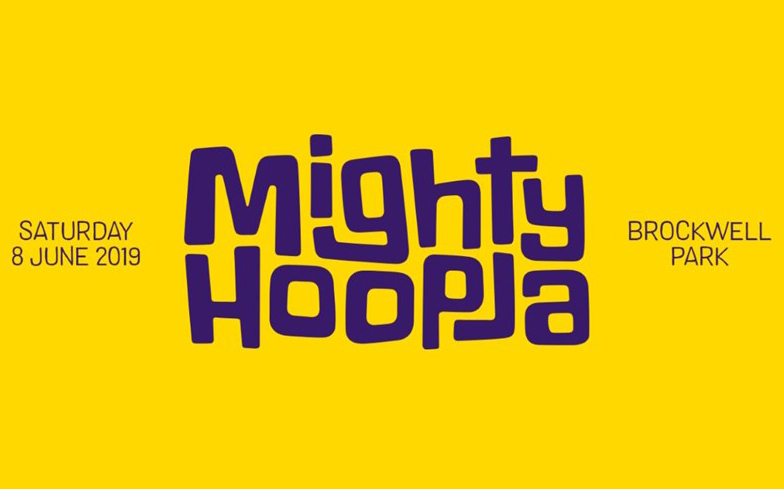 The pop extravaganza that is Mighty Hoopla is back for a fourth instalment, bringing with it a line-up of classic chart stars.

Tove Lo, All Saints, and Jamelia are among the first wave of acts to be confirmed for the one-day pop music event, which will take place on 8 June in Brockwell Park, London.

Bananarama, Liberty X,  and Samantha Mumba have also been announced for the event, which will see 20,000 people get their life to pop hits of the 90s and 00s.

What’s more, there will be an impeccable line-up of alliterative club culture names ready to pack dance tents to capacity on site.

Sink The Pink will be there to get the festivities in full swing, while Guilty Pleasures will relocate from their monthly KOKO residency to entertain us all in a giant park.

Cocoa Butter Club, Hungama, The Grand, Massaoke, The Chateau, Pluma, and We Love Pop are also among the first wave of club acts announced for the event.

Early bird tickets are on sale now, with a headline act for this year’s Mighty Hoopla to be announced in the coming weeks.

Mighty Hoopla was founded in 2016 by the collective minds of East Creative, Sean Rowley (Guilty Pleasures), Ally Wolf (The Grand) and John Burgess (Bugged Out).