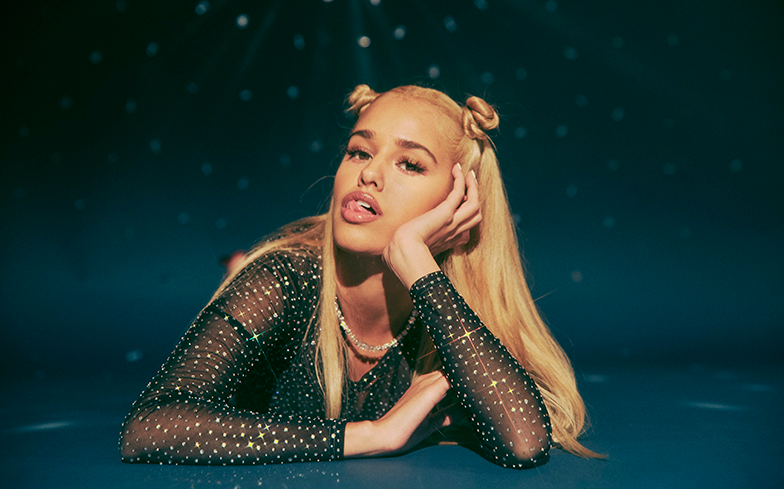 Canadian rapper Tommy Genesis has unveiled the artwork for her highly-anticipated debut album.

The self-titled record is due for release on 9 November, and will feature rap-bops such as Lucky, Tommy, 100 Bad and Daddy.

In a statement, Tommy said: “My album is self-titled Tommy Genesis because it has elements from both the demon & angel side of me. Daddy exists in the demon realm, aka Tommy realm, but it’s still very upbeat. Hope you love.”

Take a look at the incredible artwork below:

The self-described fetish rapper appeared in the October issue of Gay Times and discussed homophobia in hip-hop, being in control of her artistry, and how she doesn’t conform to gender norms.

You can purchase the October issue of Gay Times from our online store here.