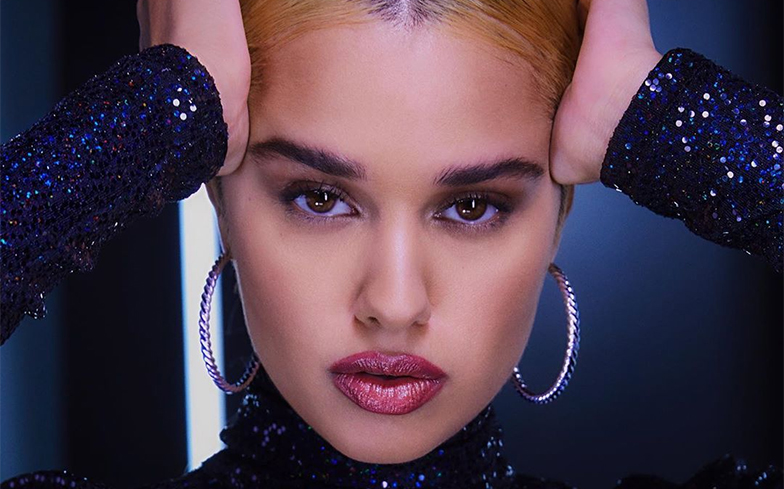 Tommy Genesis is back with a banger.

It’s been one year since the queer Canadian rapper dropped her incredible self-titled debut album (we still bop to Play Wit It even now), and she’s celebrating by releasing a new song called Cinderelly.

Listen to Cinderelly here or below.

We spoke to Tommy last year where she discussed homophobia in hip-hop, being in control of her artistry, and how she doesn’t conform to gender norms.