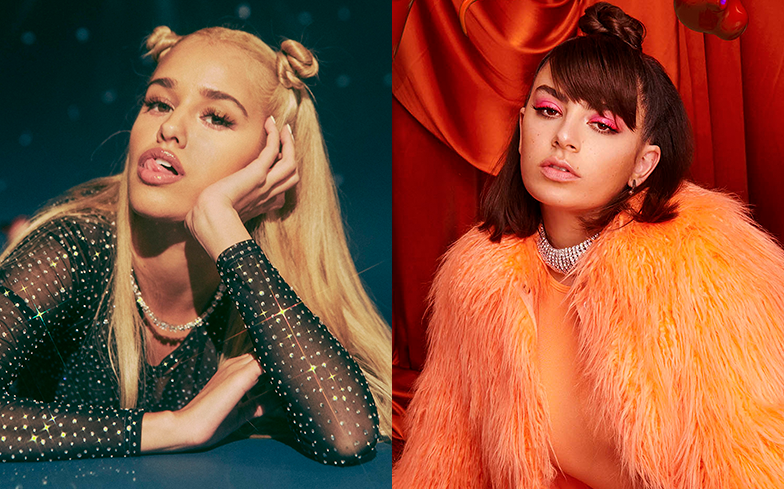 The No Angel songstress adds a sultry and seductive verse for the laidback rap anthem, before joining Tommy on the chorus.

Of the collaboration, Tommy said: “Charli is an amazing artist, she just gushes talent. After we made Bricks [for Assassination Nation], I sent her 100 Bad because the song needed a new powerful force, and she absolutely killed it.

“I can’t wait for you guys to hear it! She really did her thing.”

Listen to the incredible remix below:

Last week, the self-described “fetish rapper” debuted the official video for 100 Bad, which is the lead single from her upcoming debut album. It is due for release later this year.

Her debut mixtape, World Vision, received acclaim from Vogue, The FADER, Dazed, Elle, W and PAPER. The project provided us with several ah-mah-zeng bops such as Hate Demon, Potato Head and Execute.

100 Bad is now available on iTunes and streaming services.