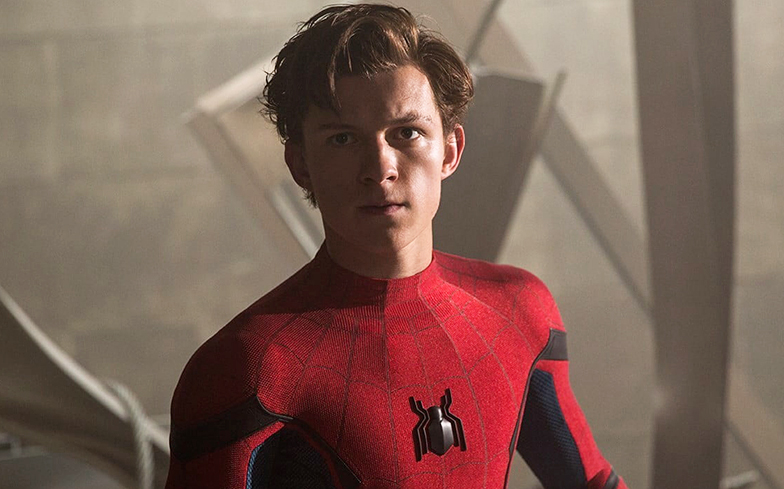 “I think that would be a very progressive way to kind of create a new character.”

Tom Holland has continued to express support for a gay version of Spider-Man.

The British actor – who has played the web-slinger in the Marvel Cinematic Universe since 2016 – replied to fan comments in a video for GQ, where one asked: “Didn’t Tom Holland say he wanted Spider-Man to be gay?”

He then added: “I hope that I get to share the screen with that person.”

Back in July, Tom called for more diversity in the Marvel franchise. “I can’t talk about the future of the character because honestly I don’t know and it’s out of my hands,” he said.

“But I do know a lot about the future of Marvel, and they are going to be representing lots of different people in the next few years. The world isn’t as simple as a straight white guy.”

He continued: “It doesn’t end there, and these films need to represent more than one type of person.”

Kevin Feige – President of Marvel Studios – recently announced that The Eternals, which will star Gemma Chan, Angelina Jolie, Richard Madden and Kit Harrington, will include a gay character who is “married and got a family”.

The third sequel to Thor, titled Love and Thunder, will see the return of Tessa Thompson’s fan-favourite character Valkyrie, the new King of Asgard, and the film will chronicle her search for a queen.