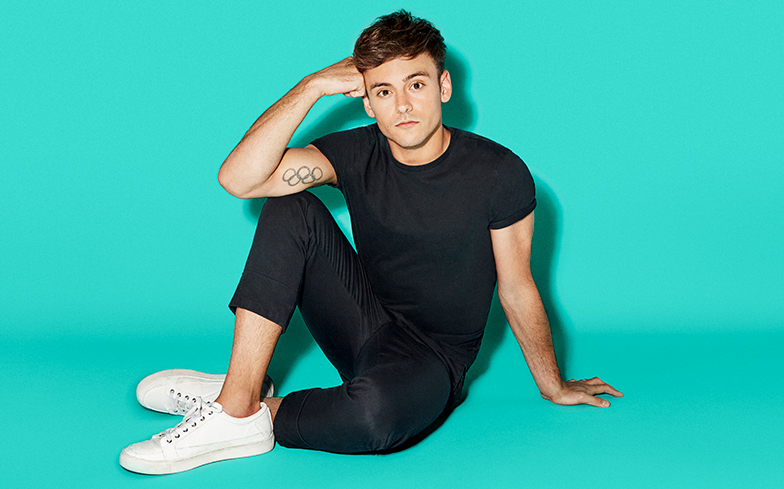 He was speaking on Desert Island Discs when he opened up.

Olympic diver Tom Daley has opened up on Desert Island Discs about how he made to feel “inferior” because of his sexuality growing up. Speaking to host Lauren Laverne, he said that he felt “less than” his peers as it wasn’t “socially acceptable to like boys and girls.”

Daley then spoke about how his feelings helped to empower him, saying: “To this day, those feelings of feeling less than, and feeling different, have been the real things that have given me the power and strength to be able to succeed.”

He said that because of how he felt he wanted to prove that he was “something” so that people wouldn’t be disappointed in him when he came out.

Elsewhere in the interview, Daley spoke about becoming a father. “If you had asked me last year, it was all about ‘I need to win a gold medal’,” he told Laverne.

One of the songs that Daley chose on the program was Heather Small’s Proud. He said that he chose the song because of his association of it with his 2012 Olympic performance where he won a bronze medal.

Speaking to The Guardian earlier this year, Tom Daley opened up about why he was becoming more vocal about LGBTQ rights. “I got to go to the [2018] games with my grandad, grandma, my mother and Lance, and we sat down for lunch,” he explained.

“I looked at Lance and thought: ‘How lucky am I to be able to be married to the person I love without any worry about ramifications, to be able to represent my country at a sport I love to do, and not have to worry about getting thrown in jail?’”