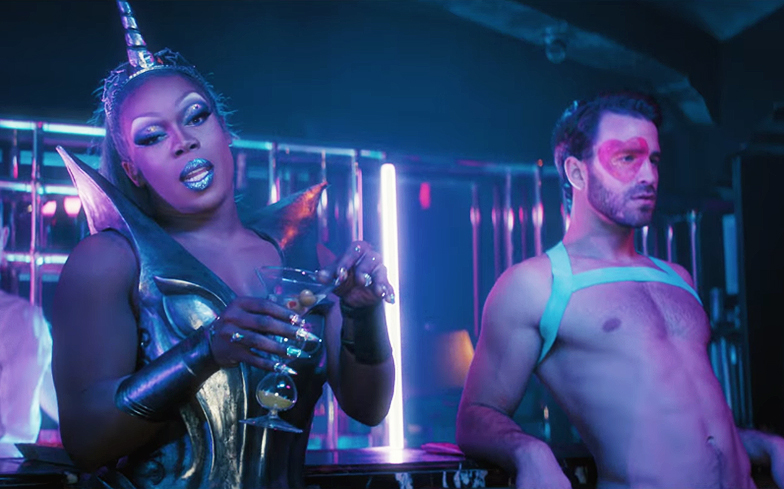 “They don’t make dem beats like they used to…”

Todrick Hall has announced a brand new visual album called Forbidden, a 30-song extravaganza due out on 27 March, and he’s leading the promo charge with a fierce RuPaul collaboration called Dem Beats.

The music video, which was released this week, sees Todrick living his best drag unicorn fantasy as he struts around a nightclub full of club kids, gorgeous men, and regular Todrick collaborator Chester Lockhart.

And just when you thought the track could’t get any hotter, drag superstar RuPaul drops his own rap verse.

Watch the sickening music video below.

As well as the upcoming release of new album Forbidden, the multi-talented YouTuber, dancer, and former American Idol contestant has announced a world tour which will take him across the United States and Europe.

He’ll make a stop in London on 27 May, and you can see the rest of the dates below.