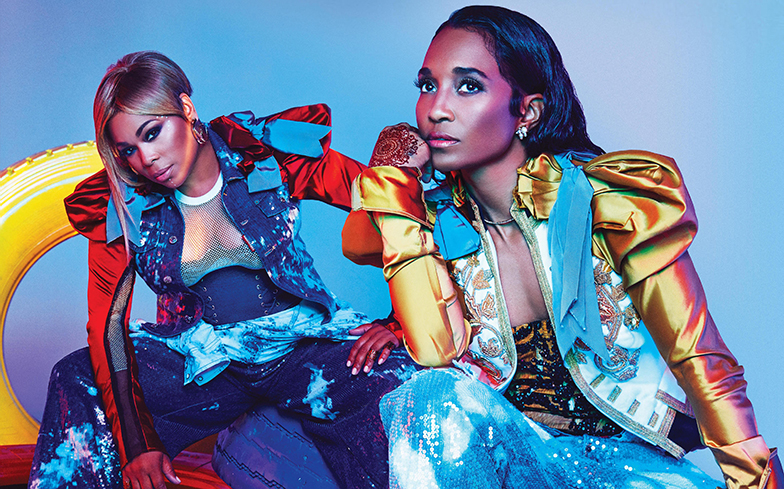 R&B legends TLC have been announced to headline Mighty Hoopla!

The best-selling girl group, who topped charts around the world with iconic singles including Waterfalls, Creep and No Scrubs, will make an appearance at the Brockwell Park festival this summer (3 June).

As well as being only their second ever show in the UK, the performance will be a UK festival exclusive, meaning Mighty Hoopla is the only place to see TLC live while celebrating with your fellow queers.

If you’re looking for classic hits, Sporty Spice Mel C and Irish girl group B*Witched will have you feeling like a kid again, while Belinda Carlisle will be proving that heaven really is a place on earth (and that place is called Mighty Hoopla, FYI).

Given how last year’s line-up included gay favourites like Years & Years, Will Young and All Saints, and saw 15,000 people turn out to party, we’re expecting this year to be massive.

You can see the full line-up here, which also includes appearances from party events like Bongo’s Bingo, Massaoke and Glitterbox.

Tickets are available to purchase now from the Mighty Hoopla website.