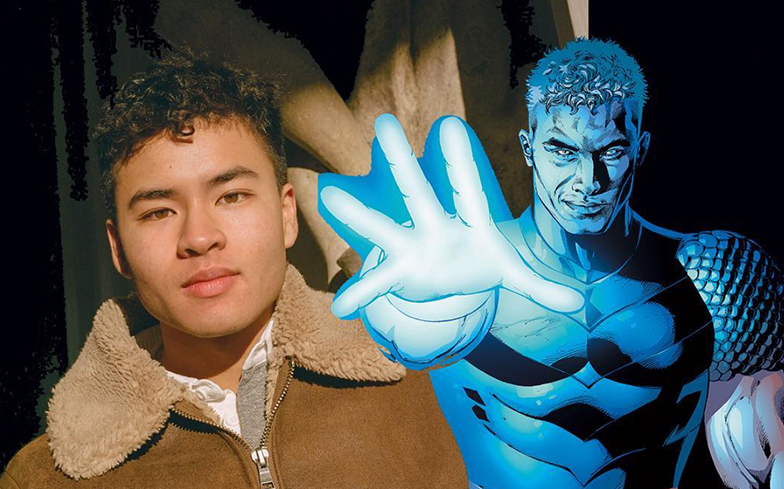 DC announced yesterday that transgender activist Chella Man will be taking up the role of Jericho, son of villain Deathstroke, in season two of Titans.

The character has the ability to possess anyone he makes eye contact with and, like Man himself, is deaf and so uses sign language or the voice of his host bodies to communicate.

Making the announcement via his Instagram, Man said: “As a trans, Deaf, Jewish person of color, I have always reminded myself of the power in my differences.

“It is a dream come true, now, as I will be able to showcase this power on the Titans. HUGE thank you to all who have supported me throughout this process! Can’t wait for you all to see it!”

Jericho in the comics is bisexual, so we’re hoping this makes it into the show as well, particularly given that DC promised the next season of Supergirl will feature a transgender superhero, portrayed by trans activist Nicole Maines.

The news comes in the same week that Captain Marvel’s Brie Larson shared a drawing of Carol and hero Valkyrie in a loving embrace, prompting rumours of potential romance between the characters, as well as rumours that Marvel Studios may be working on a project with a brand new gay superhero.

One excited fan tweeted in all-caps: “Not all super heroes wear capes but some wear cochlear implants,” while another said “So so incredibly happy for you! This is such great news for more representation and more conscious casting.”