Tina Fey is adapting the Mean Girls musical into a film 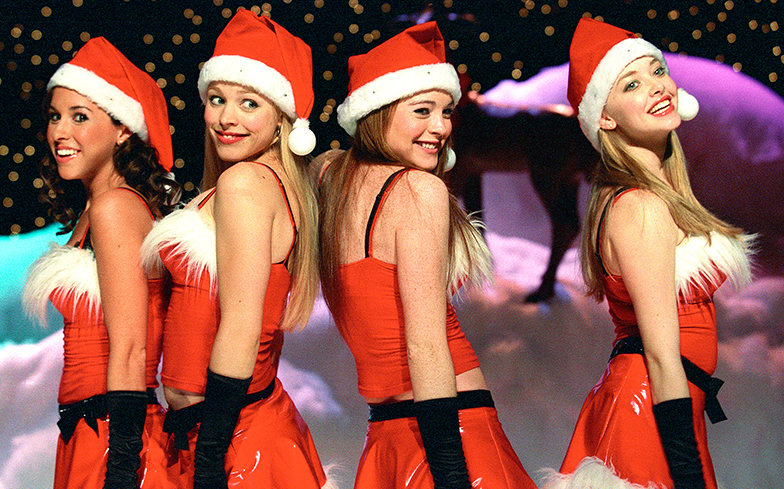 Mean Girls: The Musical is headed for the big screen.

It was announced earlier this week that the Tony Award-nominated Broadway production, which is based on the 2004 film of the same name with Rachel McAdams and Lindsay Lohan, will be adapted by Paramount Pictures.

Tiny Fey, who wrote the film and stage production, said in a statement: “I’m very excited to bring Mean Girls back to the big screen. It’s been incredibly gratifying to see how much the movie and the musical have meant to audiences.

“I’ve spent sixteen years with these characters now. They are my Marvel Universe and I love them dearly.”

“It has been a joy to work on ‘Mean Girls’  and to watch it go from film, to musical, and now to musical film,” said Michaels. “I am very proud that Tina’s story and characters continue to resonate with new generations.

“We are all excited to continue to work with Sonia Friedman and her team as we prepare for London.”

Elizabeth Raposo, president of production at Paramount Pictures, said she’s “thrilled to be bringing this iconic property back to the big screen in musical form with our incredible filmmaking team”.

It grossed over $129 million at the worldwide box office and developed a cult following.

The Broadway musical premiered in 2018 and received 12 nominations at the Tony Awards, including Best Musical, Best Actress in a Leading Role in a Musical for Taylor Louderman and Best Original Score for Richmond and Nell Benjamin.