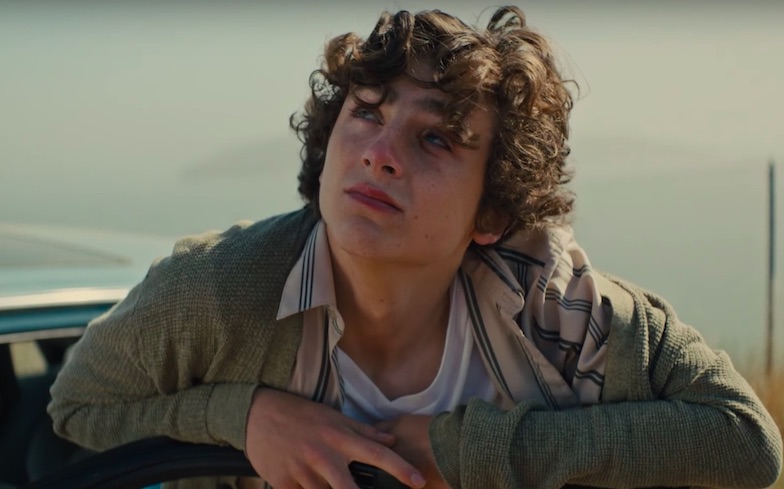 Call Me By Your Name star Timothée Chalamet plays a meth addict in the powerful new trailer for Beautiful Boy.

The biographical drama is based on two memoirs, David Sheff’s Beautiful Boy: A Father’s Journey Through His Son’s Addiction and Tweak: Growing Up on Methamphetamines by his son, Nic Sheff.

The film is directed by Belgian screenwriter Felix Van Groeningen, in his English-language feature debut, with a screenplay by Luke Davies and Van Groeningen.

So far, the film has been lauded by critics, especially for the performances of Carell, Chalamet and Tierney.

Watch the powerful trailer below.

Beautiful Boy will be released in cinemas 12 October.