This is how Timothée Chalamet reacted to his Oscar nomination 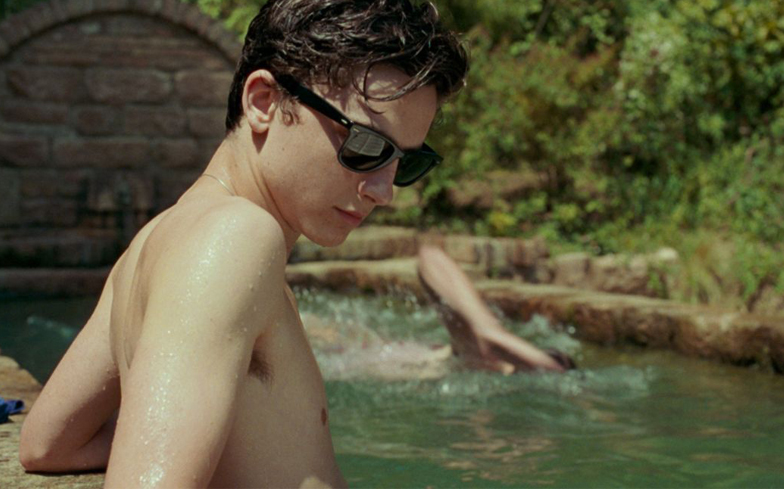 “I am in awe of the pedigree of the Academy. I am truly honored.”

The 22-year-old became the youngest Best Actor nominee in almost 80 years for his role in the highly-acclaimed gay romance/drama Call Me By Your Name.

“The feeling of gratitude I have at the moment has less to do with individual achievement and more with the appreciation for the artists past honored in this category and all of the nominees of this year.”

“I am in awe of the pedigree of the Academy. I am truly honored.”

He added: ‘I’ve been traveling with Armie Hammer the last twelve hours. We land in two hours and we will be back in Italy together for the first time in a year and a half. Tonight we’re getting dinner with Luca Guadagnino.

Related: Here’s why all your criticisms of Call Me By Your Name are wrong.

“Without Luca’s true mastery and vision, and without Armie’s trust and guidance, without the public arts funding that made my high school education at LaGuardia possible, I wouldn’t be in this position.

‘Thank you to those that made this possible, and the Academy, for this recognition.”

Yesterday the Academy revealed that Call Me By Your Name received four nominations.

It has been nominated for Best Picture, facing tough competition from The Shape of Water, Three Billboards Outside Ebbing, Missouri, Lady Bird, Darkest Hour, Dunkirk, Get Out, Phantom Thread, and The Post.

The film has also been nominated for Adapted Screenplay, as well as Original Song for Sufjan Stevens’ Mystery of Love (listen below).

Related: Is a Call Me By Your Name sequel in the works?