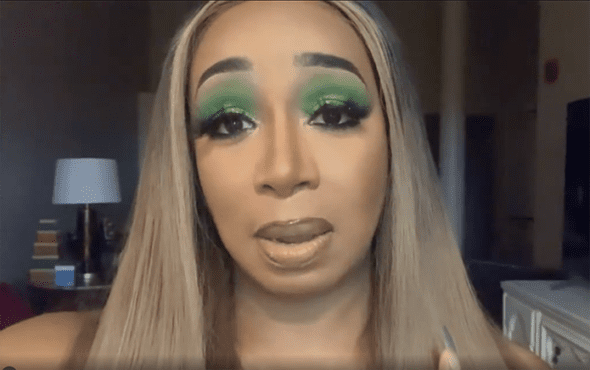 “I don’t have a transphobic bone in my body.”

Reality TV personality Tiffany Pollard has released an apology after she was seen making transphobic comments on the reality dating show One Mo Chance.

Pollard took to Instagram and posted a 2:35 minute video apologizing with the caption, stating: “If y’all only new ALL the LOVE inside my HEART. I could NEVER hate on Trans women! It’s the community that has been in my corner since the very start.”

The former Celebrity Big Brother star made the transphobic comments to Tiffany Walker, a contestant on the Zeus produced show.

In the One Mo Chance clip, Pollard is seen telling Walker that she “believes” she is a man and then goes on to say: “Does it bother you when I tell you that I feel like your a man? That you have genitalia, like penis, balls and sweaty d***?”

Posting her apology yesterday evening, the Flavor of Love star states: “[…]Let me say this and say it loud, free and clearly that I am not transphobic, I can never be, I can’t even play that way. I don’t have a transphobic bone in my body.”

She continued: “I love and respect everyone in the community, you guys always show up and show out for me, and the love is real, and you should know that I want you to feel that way.” 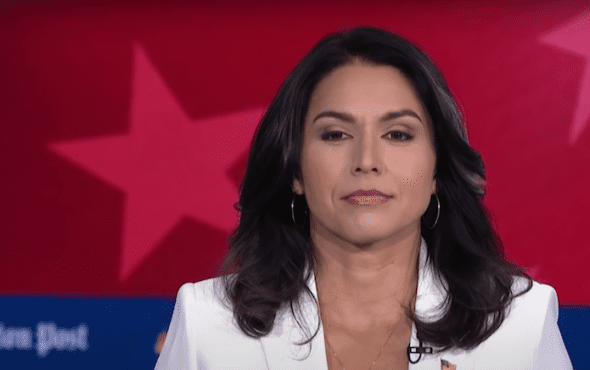 Pollard then went on to say that she “always gets mistaken for a man” and that she internalizes those assumptions as “strength.”

“So me calling her man, it wasn’t really like anything disrespectful, it was just me enduring and actually going through what I go through on a regular basis and just putting that on her and seeing how she can handle it.

“But I would have never disrespected anyone like I said we had a wonderful time on set, you know the lady is beautiful,” she said.

Pollard’s apology has been met with criticism from fans and her industry peers.

Munroe Bergdorf expressed her disappointment in the apology stating: “Tiffany as a fan, please listen to the community. That clip was not it. Referring to trans women as men and interrogating them about their genitalia is transphobic.

“Whether it was your intention or not. That is what it is. I don’t believe in cancelling, but I do believe in accountability. It’s a shame to see that you don’t understand the harm your actions have caused.”

Isis King also commented on the apology giving encouraging Pollard to take the time to realize how her words can effect fans.

“Tiffany as a super fan of yours I will say this, regardless of what you as a cis woman get called the wording is just wrong.

“I know you support the community and I just want you to be more aware of your wording and how it could be triggered to some of your fans,” she said.