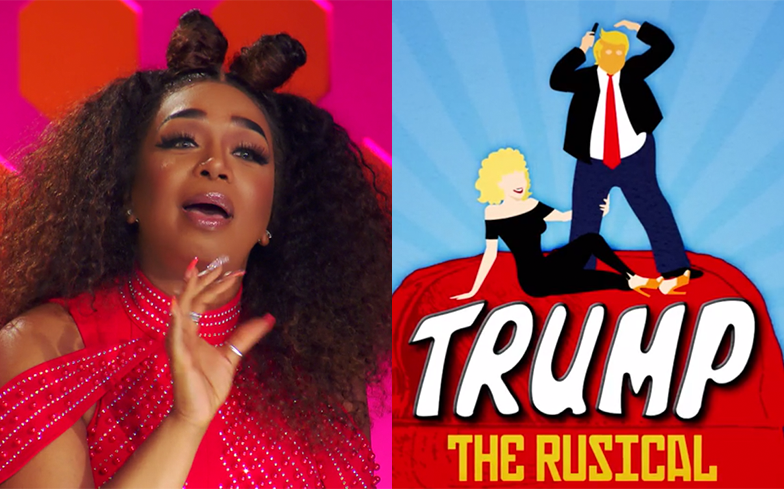 GIVE THE PRODUCERS ANOTHER EMMY NOW.

The original queen of reality television – the HBI-fucking-C – Tiffany “New York” Pollard is making her Drag Race debut next week, and she couldn’t be doing it at a more perfect time.

Next week, the contestants will star in Trump: The Rusical, which will presumably be a parody-slash-attack-slash-commentary on the anti-LGBTQ politics he’s backed during his residency, most notably his decision to ban trans people from the military.

It follows in the footsteps of musicals in previous seasons that were dedicated to the Kardashians and Cher.

We have been waiting for the icon to make an appearance on the series ever since, well, the first season, and we’re sure she’ll have nothing but meme-worthy comments to say about the President of the United States.

Reminisce on Tiffany’s most iconic moments below.

The fourth episode of RuPaul’s Drag Race season 11 will air next Thursday on VH1.