The 17-minute-long film is available on Vimeo and will see a portion of its December proceeds donated to both of the LGBTQ+ charities.

Its official synopsis reads: “A hook-up between two young men – they make a connection but it quickly becomes apparent that they’re looking for different things.”

Starring in the lead roles are Ben Aldridge as Alex and Taofique Folarin as Joe.

Aldridge is best known for appearing in television shows such as Lark Rise to Candleford, Fleabag and The Long Call, with Folarin being familiar to audiences thanks to acting in The Grass is Always Grindr and Thick as Thieves.

The critically acclaimed film, which was written and directed by Jamie Dispirito, has been recognised at over 50 international film festivals.

First released in March 2019, THRIVE can now be rented for £1.99 or bought for £2.99 on Vimeo, with the aforementioned charities benefitting from these sales.

Terrence Higgins Trust is the UK’s leading HIV and sexual health charity and Positivity UK provides peer-led support, advocacy and information to everyone living with HIV to effectively manage any aspect of their diagnosis.

THRIVE is available to watch below or by clicking here.

You can see more stunning visuals from the short film below: 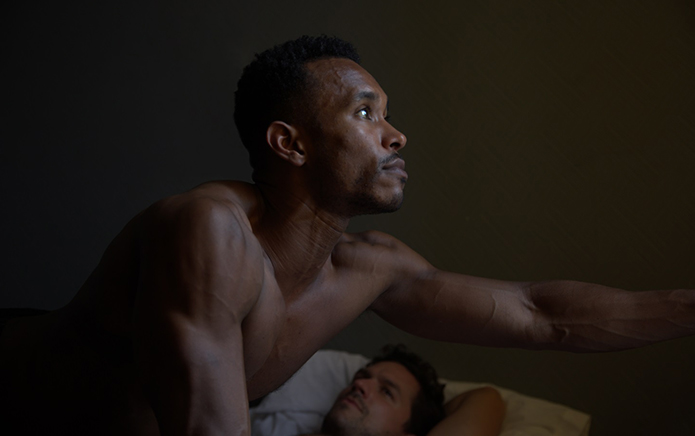 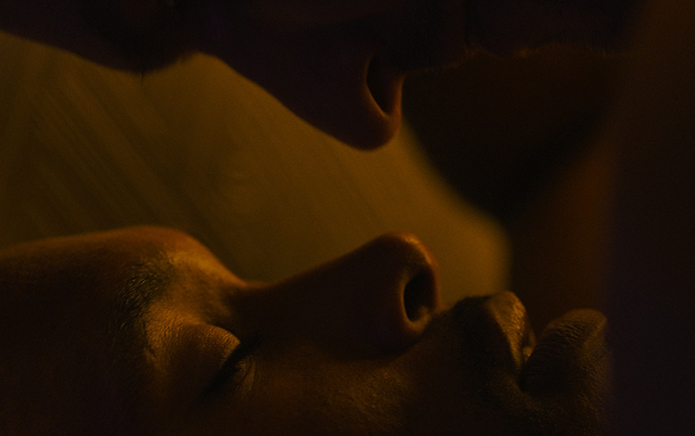 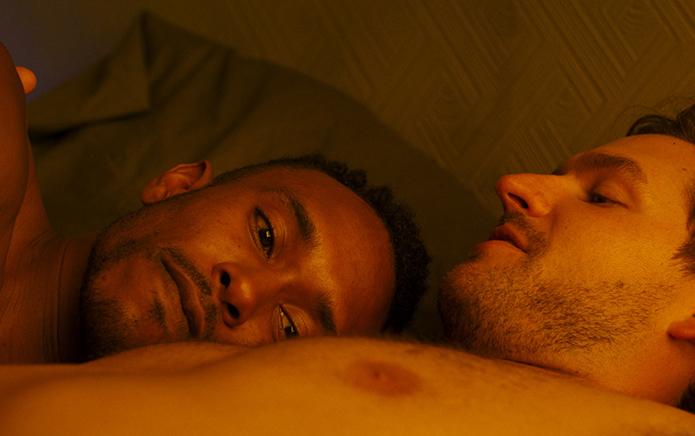