Thor: Love and Thunder will not feature Korg’s sexuality 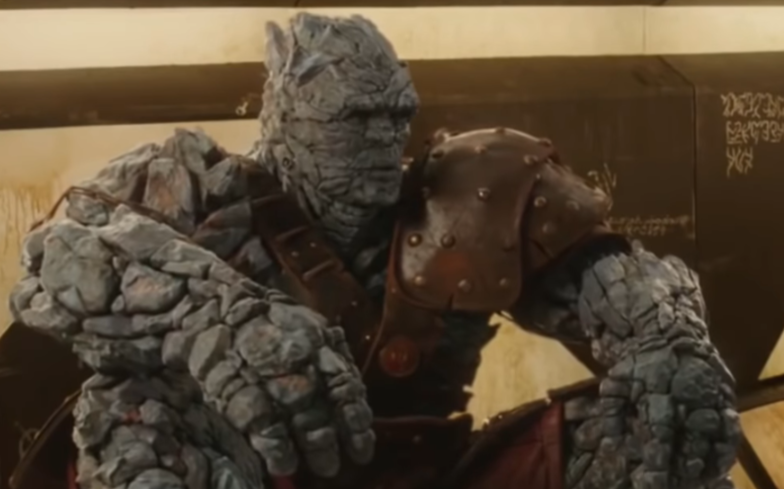 There was much excitement back in 2017, as it was announced that Thor: Ragnorok would feature the Marvel cinematic universe’s first openly LGBTQ character, Korg. However, when the film came around his sexuality was unaddressed.

His sexuality also went unmentioned in Avengers: Endgame, and in a recent Instagram Live with Tessa Thompson, Thor Love and Thunder’s director, and Korg’s voice actor, Taika Waititi confirmed this will be the case in the upcoming film.

On the live, he said that the reason Korg wasn’t getting a love interest was because the character was still getting over an old one. Taika explained that Korg was “deeply in love and lost that love along the line” and now he “doesn’t feel brave enough to find love again.”

However, even though Korg won’t be getting a love interest, Thor: Love and Thunder is still set to feature a queer love story with Valkyrie. At the San Diego Comic Con last year, Tessa Thompson, who plays Valkyrie, said: “As new king, she needs to find her queen. That will be her first order of business. She has some ideas. Keep you posted.”

And Thor: Love and Thunder isn’t the only upcoming Marvel film with LGBTQ representation, as the Eternals will feature Phastos having a husband and children.

The film will also have feature the company’s first gay kiss, something that Brian Tyree Henry, who plays Phastos, said was a very “beautiful, very moving” moment to film.

Sadly, due to the ongoing coronavirus pandemic, both of these films have been pushed back from their original release dates. The Eternals, which was initially meant to premiere on 6 November 2020, has now been pushed back to 21 February 2021.

And Thor: Love and Thunder, has been pushed back from its original November 2021 date to 18 February 2022.